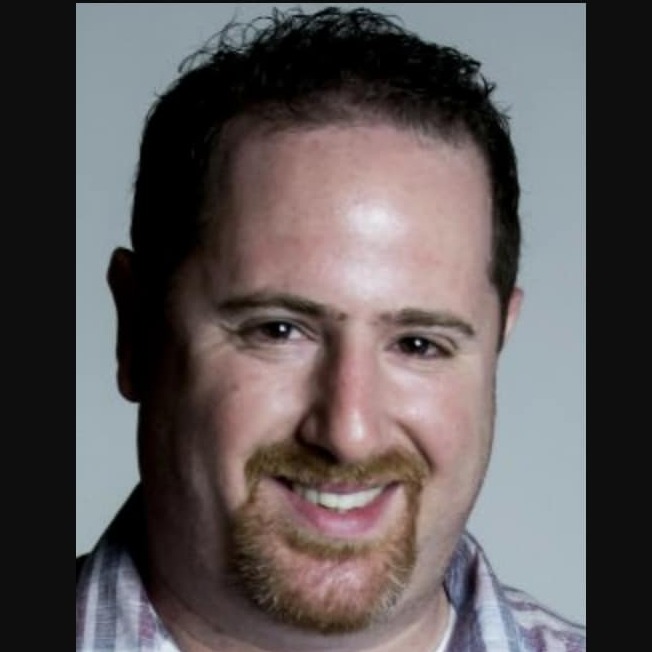 With the exception of the Patriots, the playoff teams this year have been unwieldy and unpredictable...

It’s not hard to believe the Falcons beat the Rams on the road last week (I picked that!). It is hard to believe, however, that the Chiefs were upset by the Titans (I did NOT pick that!)

It’s Wild Card Weekend, so let’s get right to the predictions. As usual, check out Pickwatch’s John Halpin’s full slate of playoff picks...

Another NFL regular season has come and almost gone, and once again, if you’re correct on 66 percent of your straight-up picks, you’ve had a solid season

When Carson Wentz was lost for the season with a torn ACL in Week 14, many Eagles fans were inconsolable. After all, Philadelphia’s backup was Nick Foles, and though he had a great season four years ago, Eagles supporters couldn’t see him leading their team to a Super Bowl. Wentz could, perhaps. Foles could not.

Seattle has a decent chance to make the playoffs. The Seahawks are 8-5, and they finish the season with two winnable games vs. the Cowboys on the road and the Cardinals at home

The Browns are 0-12. The only team in NFL history to go 0-16 was the 2008 Lions. The only other winless team in a non strike-shortened season since the league merged was the 1976 Buccaneers who lost every single one of their 14 games.

Eli Manning is unhappy, many New York Giants fans (and the NFL media in general) are upset that the team yanked the starting spot of the two-time Super Bowl MVP and gave it to former second-round draft pick Geno Smith, and the players themselves will be angry when we confirm that Smith is a much worse option than Manning.

The Cowboys still have a chance to save their season...