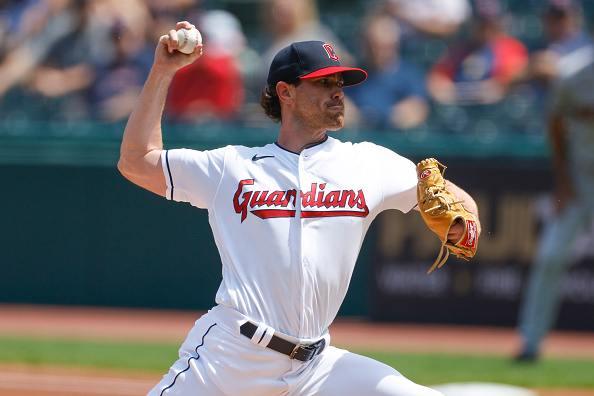 We have a full slate of action tonight, and I got to say, I am feeling really good right now. I have hit 71% of my bets over the last week, and I am currently on a 7-1 run on the diamond. We have officially entered the part of the season where the good teams are starting to unveil themselves, and the bad teams are getting even worse. This is the time when there is a ton of value on the board, and that is definitely the case for tonight.

Tonight, we have two best bets for you. We would love for you to tail our best bets, we just ask that you do so responsibly.

Since Brian Anderson went down with an injury a few weeks ago, the Marlins have been awful offensively. Over the last two weeks, Miami is ranked 28th in wOBA (.269), 24th in BA (.221), and 27th in wRC+ (75). Unfortunately, this offense is at a massive disadvantage with Zack Wheeler on the mound for the Phillies.

Coming into this game, Wheeler has a 2.69 ERA and a FIp of 2.85. While his xERA of 2.96 and xFIP of 3.10 point towards some regression, the difference is not enough for me to be alarmed, especially with how poor Miami has been on offense. Wheeler's BB/9 is also down to a career-low of 1.86 and his Hard% of 27.4% is very encouraging, especially since the Marlins only have a HardHit% of 36.7%.

The Marlins will send out Braxton Garrett tonight, and he has actually been fairly solid for the Fish this season with a 3.88 ERa and a FIP of 3.17, but he is going to have his hands full with a surging Phillies lineup. Over the last two weeks, Philadelphia is ranked third in wRC+ (133), wOBA (.363), and BA (.284). Even more impressive is that they have been doing this without Bryce Harper, although it sounds like he is ramping up his rehab in hopes of returning for the final playoff push.

Philadelphia is a heavy favorite on the ML tonight, and for good reason. However, there is a lot of value with the Phillies on the RL. Although they are only 26-29 ATS at home this season, they are 57-51 ATS for the entire season, and Miami is having a hard time putting runs on the board. I like the Phillies BIG in this one. If you are looking for a little juice, take a peek at some Alt-lines. I have found that taking teams at -2.5 against awful teams like Washington or Colorado is a good way to grab some value.

Although the Guardians are only four games over .500, they have the fifth best record against teams over .500 this season, just behind the Dodgers, Yankees, Astros, and Mets, and they are only one game back of the Twins, who will be traveling to Los Angeles to take on the Dodgers.

The time is now for Cleveland to take control of the AL Central.

Thankfully, the Guardians have their Ace getting the start tonight in Shane Bieber. While 2021 was a disappointment for the 202 Cy young g winner, and he got off to a rough start, he has settled in nicely and is starting to regain his old form.

On the season, Bieber has a 3.39 ERA and a 2.96 FIP. Over his last four starts, Biber has a 3.21 ERA and 27 strikeouts over 28.0 innings. he also snuck in a complete-game SO against the White Sox during that span. He still is a long way off from his dominant 2020 (thanks Spidertack), but you can see that he is slowly starting to figure it out, and if he continues on this trend, the Guardians are going to be a tough team to beat down the stretch.

Bieber's strikeout numbers are down, but the Tigers will swing and miss at almost every pitch, even if it does not cross the plate. It also helps that Cleveland's offense has been pretty good lately. The power numbers are not there, especially with Franmil Reyes heading to Chicago, but over the last two weeks, Cleveland is ranked 11th in runs, fourth in K%, and eighth in fWAR (2.0).

The ML is a little too rich for my taste, so we will take the Guardians on the RL. If Bieber continues his upwards trajectory, Detroit should have some problems getting guys on base, and scoring runs.