DJ's Quick Hits: Best Bets From Saturday's MLB Slate & Miami Heat vs. Boston Celtics Game 3 -May 21, 2022
Check out our best bets for Game 3 of The Eastern Confrence Finals and our three-best plays for a full slate of baseball. 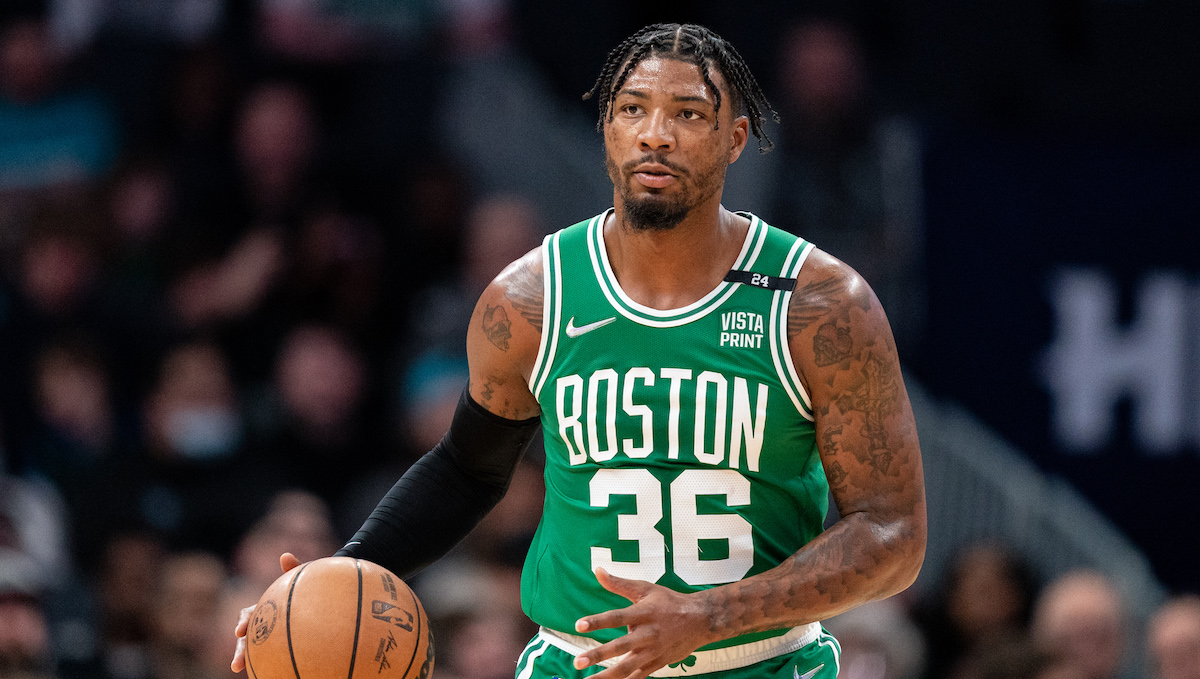 Hello, and welcome to our first edition of "quick hits." Today, we will give you the best bets from both the NBA and a full slate of baseball.

On Weekends, I do not have a lot of time to give out a full breakdown of every one of my picks, so instead, I decided I will give you a quick blurb on each of my best bets of the day.

Just because the working week is over does not mean we are not on the hunt for some winners, and today, I have the best bet for Game 3 of the Eastern Conference Finals, and my three-best bets of the night in baseball.

Anyway, let's get right into the picks. We would love for you to tail our picks, we just ask that you do so responsibly.

The Celtics hit 20 of their 40 threes in the Game 2 blowout to even the series, and even though they lost Game 1, they look damn scary.

Both teams come into this game on a hot streak ATS. The Celtics have covered 13 of their last 17, and the Heat are 14-6 ATS in their last 20.

The spread is a little too large for me, and I do not trust Miami to keep up against one of the NBA's best home-court advantages. Instead, we will look at the total. The total has gone over in both games this series, and nine of the last 12 games between Boston and Miami have gone over the total.

Shane Bieber's ERA sits at 3.72 entering this game, but a big part of that was giving up seven earned runs earlier in the month against the Blue Jays. Other than that, Bieber has been sharp, but his velo is down, and he is not generating as many whiffs as he did during his 2020 CY young season.

The Rangers have won five of their last six, but Houston has beaten Texas in 11 of their last 12 matchups, and the Astros have been mashing the ball lately.