DJ's Diamond Picks: 2 MLB Best Bets For Reds vs. Pirates, Yankees vs. White Sox - May 12, 2022
Why these 2 best bets in baseball tonight are going to make you some serious cash 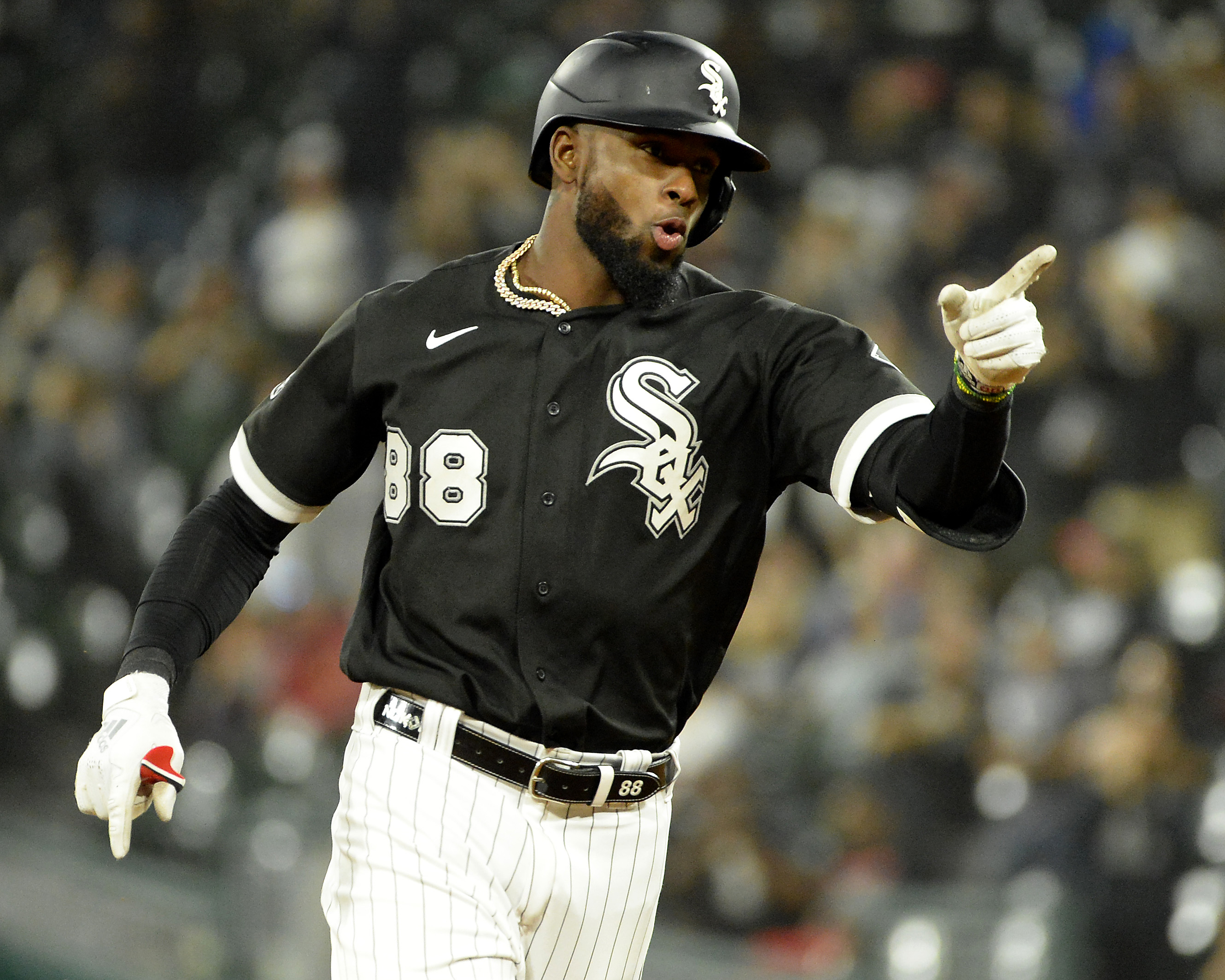 We have a light slate of games on the diamond tonight, but there are still bets to be made and tickets to cash.

I do not want to alarm the haters and losers, of which there are many, but I am on a 9-1-1 run with my baseball picks, and I should be 10-0-1, but the Mets forgot how to swing a bat after the first inning last night. I am not bitter about it, though.

We are not even a quarter of the way through the season, and it feels like the season has lasted several years. Baseball is one of the hardest sports to bet on for two reasons. First of all, there is so much lineup movement, and every day, you see a new set of pitchers. Secondly, there are so many god damn games, dude. I love this sport, but I need to take a vacation from watching almost every other week.

Anyway, with a small slate, we only have two picks for the evening slate, but the board is so clear to me right now. I simply cannot stop finding winners on the diamond. I wish everyone good luck with their bets today. We would love for you to tail our picks, we just ask that you do so responsibly.

Do NOT let the Cincinnati Reds get hot, folks. The Reds have won four of their last six, and they are scoring 8.2 runs per game during that stretch. The problem for Cincinnati, other than being bad at baseball, is their pitching staff has given up 5.6 runs over their last six games.

I do not know about you, but taking a peek at the total for every Reds game this season may be worth it. Although their offense has been mashing lately, the reason the over is always in play is because of their pitching.

The Reds are starting Connor Overton, who has only allowed three earned runs in his 10.2 IP this season. He does have a hard-hit rate of 36.7%, which is not desirable, but he has yet to give up a bomb this season, so at least that is something. Luckily, the Pirates are ranked 19th in hard-hit rate (29.2%) and 22nd in Barrel% (6.5%).

Pittsburgh will be starting JT Brubaker, who is having a hard go of it to start this season, but his K/9 is up to 10.66. The Reds are ranked 29th in K% (25.9%), so in theory, Brubaker should be able to mow down Cincinnati's horrid offense.

However, the Reds are swinging some hot bats, and they don't even have Joey Votto and Jonathan India. The total has gone over in 10 straight for the Reds, and 21 times in their 31 games this season. I am absolutely riding the total.

Chicago had a really bad start to the season, but they have won eight of their last 10, and one of those losses was an epic ninth-inning collapse against the Cleveland Guardians.

A massive part of the White Sox mini-resurgence has been the offense. Earlier in the season, Chicago's offense was as flat as an offense can be. In May, Chicago is slashing .253/.320/.367 with an OPS of .687 and a wRC+ of 106. Not only is the offense clicking, but they have Dylan Cease on the hill tonight, and he has been great this season.

Cease has a 2.38 ERA with 47 SOs in 34.0 IP. He will have his handful with a Yankees lineup that is swinging a hot bat, especially Anthony Rizzo, Aaron Judge, and Giancarlo Stanton, but Cease's hard-hit rate is only 15.8%, and he has only allowed three barrels this season.

Now, the Yankees have made better pitchers than Cease look like boo-boo the fool out there, but this is a dream matchup for the White Sox. If anyone else is taking the ball for Chicago tonight, and I am all over New York's team total.

I still do not fully trust Chicago's offense, and the Yankees should struggle with Cease on the mound. Basically, the offenses are going to have a tough time with Cease and Gil getting the starts. When these teams get to the bullpen, then it becomes a different story, but we are going to eliminate the bullpen factor and take the under for the first half of the game.