Dj's Diamond Picks: Our 2 MLB Best Bets For Thursday's Evening Slate - May 19, 2022
Come check out our two best bets for a light slate of evening baseball. 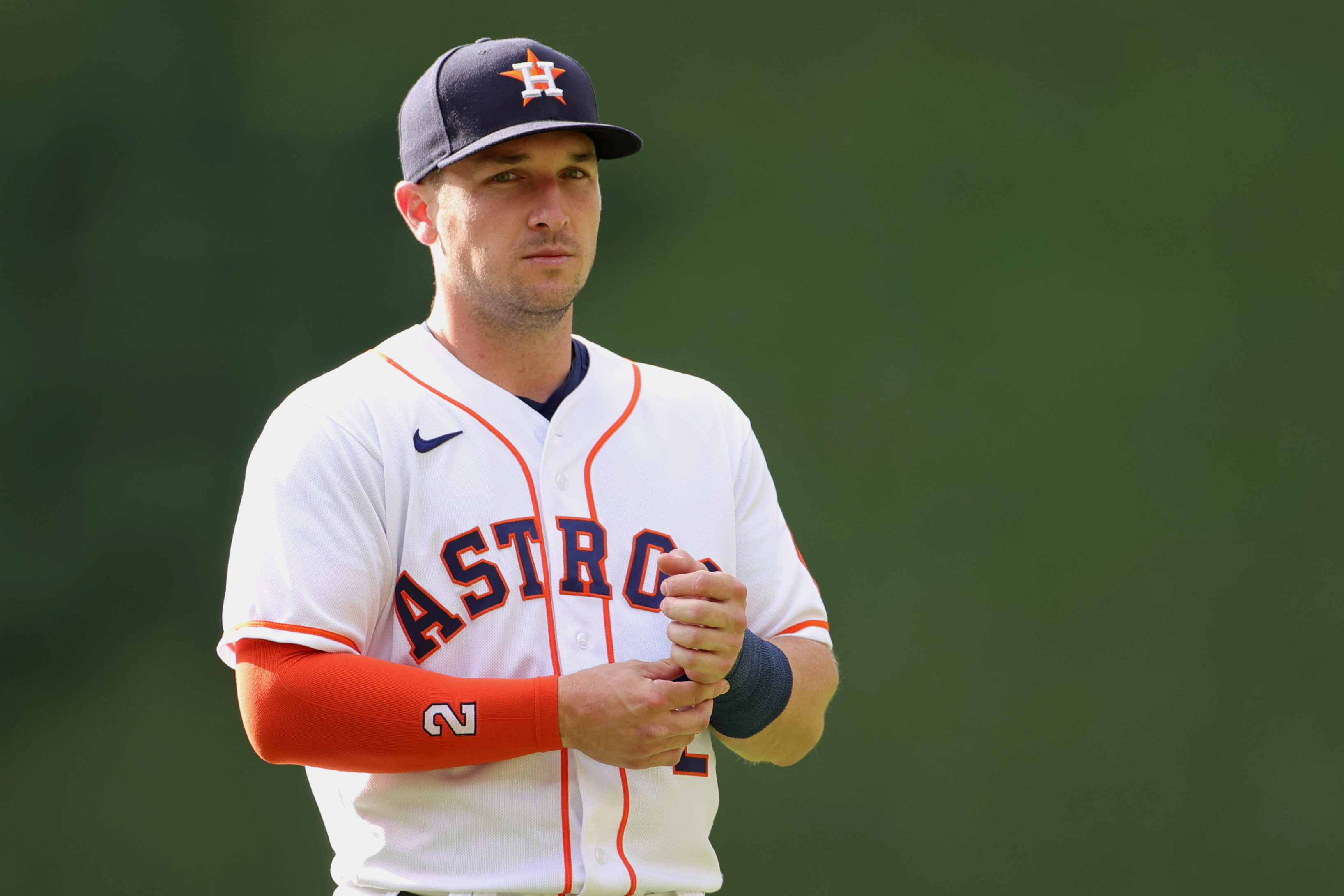 We have a light evening slate in baseball tonight, but as always, we are back with our best bets of the night on the diamond.

Sometimes, it is actually a good thing to have a light slate of games. I feel that when I am not combing through 100 games for winners, I am much sharper. For instance, we had 15 games yesterday, and I went a solid 0-2. Nobody loves just looking at a full board of games more than I do, but man is that a dangerous feeling when you have unlimited games to pick from.

However, I love the board tonight, and I cannot wait to cash some tickets. Anyway, enough about me, let's talk about some best bets on the diamond tonight. As always, we are here to give you the best plays of the night. We would love for you to tail our picks, we just ask that you do so responsibly.

Both of these teams have had disappointing starts to the season, but the Red Sox are slowly starting to wake up, as they have won four of their last six. The offense is also starting to round into form. Over the last week, they are ranked ninth in runs (34), sixth in wRC+ (129), fifth in SLG (.469), and OPS (.799).

As a whole, the Red Sox offense still ranks towards the bottom of the league, but the Mariners have not been much better. Seattle's offense is ranked 20th in runs (146), 18th in AVG (.232), and 21st in BABIP (.277). Tonight, they will go up against Rich Hill, who has been very effective as of late for Boston. In his first two starts of the season, he gave up seven earned runs in 9.0 IP. Since then, he has only given up two earned runs in 19.0 IP, and those two runs came in his last start against the Rangers in which he picked up the win.

This is a favorable matchup for the Mariners lineup as they have a K% of 21.8%, and Hill has never been a big strikeout guy. Hill enters this game with a K/9 of only 6.75, but he does have an O-Swing% of 30.4%, which would be only 0.01% off his career-best. The 42-year-old lefty is only averaging just love four IP in his six starts this season, but he did put up 6.0 strong innings in his last start.

On the other side, Seattle will send out George Kirby, who is one of their top pitching prospects to crack the rotation this season. He is only making his third career start today, and this is a hell of a lineup for a young pitcher to face, but Kirby has been solid in his two starts this season. He enters this game with a 0.90 ERA, and he has only given up one earned run in his 10.0 IP.

Boston is starting to trend in a positive direction, and Seattle is just treading water right now. I will take the Red Sox and their deep lineup against a rookie who has yet to get knocked around in the bigs.

Not only is the offense mashing the ball, but they have one of their best arms getting the start tonight in Framber Valdez. His strikeout numbers are down, but the Rangers' offense has not been great against lefties this season. Texas is ranked 18th in OBP (.303), 12th in SLG (.386), and 27th in hard-hit rate (25.3%).

On the other side, Texas will be sending out Glenn Otto, who has got rocked in his last start, giving up eight earned runs against the Red Sox. Otto also has a BB/9 of 4.91, and an xFIP of 4.35. He was fairly solid before his disaster against Boston, but he is not striking out a lot of batters, his command is a real problem, and he has a hard-hit rate of 46.3%, which is not great for an Astros lineup that is ranked fourth in that category (33.1%).

Texas has won four of their last five, and they are 10-4 ATS on the road this season, but Houston has the better lineup, and they have the advantage on the mound. The Astros have also won 10 straight against the Rangers, and they are averaging 5.6 runs per game during that stretch. Getting the Astros at plus-value on the runline is great value, especially considering how lethal that offense is right now.