The Rams have a chance to take a Super Bowl back to LA. Here's what the media are saying about them. 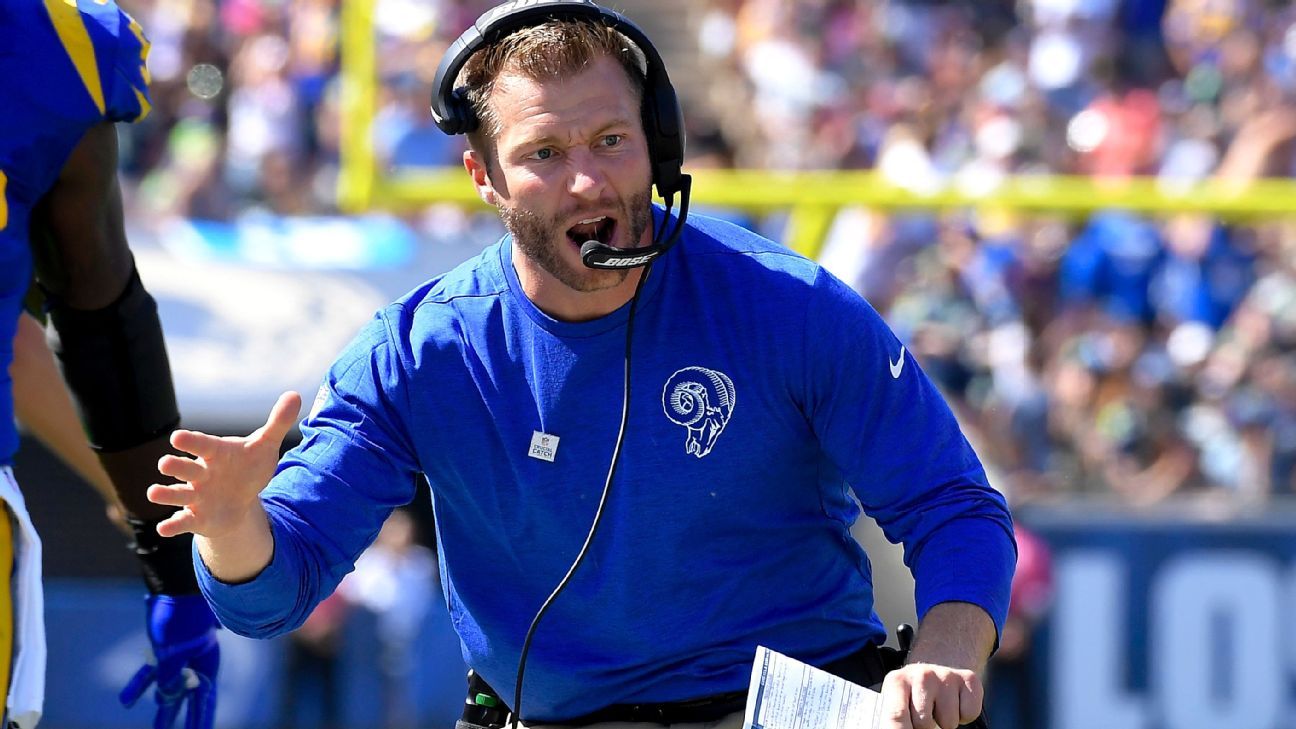 This year we'll be collating the best takes on the Super Bowl into one page for each team. For our Patriots page, click here

Below are summaries of the NFL media picks that come in throughout Super Bowl week. We've cut the wheat from the chaff to give you the easy digest of long form articles. This article will be updated throughout the week with new articles, so check back each day for more.

The Rams will edge out the Pats, because they’re the better team on paper

Call it the Patriots Effect. Los Angeles grades out better heading into Super Bowl LIII in basically any predictive metric you can find, but oddsmakers installed the Pats as a one-point favorite out of the gates, and the line has since grown. It feels like you almost literally can’t bet against the Patriots in these types of situations.

Two years ago against the Falcons, the Patriots graded out as the better team and then won, albeit in ... creative fashion. It’s begun to feel like they pull this “lay in the weeds as long as possible and accelerate only when you have to” thing every year, but statistically, that’s not really the case — at least not in the title game.

In a game in which both teams have lots of offensive advantages, things could be decided on the rare occasions in which the defense has actually leveraged the offense into passing downs.

My prediction: Rams 28, Patriots 26 It’s fair to assume that both teams will move the ball pretty efficiently, and both will create about the same number of scoring opportunities. The game will swing, then, on who takes more advantage of those scoring chances and which defense is more able to capitalize on rare behind-schedule scenarios.

*For the Patriots, they need to make sure that the Rams don't run all over them. The Rams had the third-best rushing attack in the NFL in 2018 and they'll be going up against a Patriots defense that gave up 4.9 yards per carry this season. If that sounds like a lot, that's because it is: It was tied for the third-worst number in the NFL. *

*For the Rams to pull off the upset, they're going to have to do two things: Stop the run and put pressure on Tom Brady. That second factor is arguably the more important one and if you need proof, just pop in a tape of any Patriots Super Bowl loss since 2000. They're all basically the same: Brady gets beat up for four quarters and the Patriots come up just short in the end. The problem for New England is that the Rams have a human being on their team who was biologically designed to destroy opposing quarterbacks. *

That being said, if I've learned one thing from watching the Patriots play in the Super Bowl eight times, it's that there's a 100 percent chance this game is going to go completely off the rails. Every Patriots Super Bowl with Brady has been decided by one score with an average margin of victory of just 4.25 points. I don't know if there's going to be an interception at the one-yard line or a 28-3 second half comeback or a helmet catch, but something crazy is going to happen and we should just probably start mentally preparing for it now,