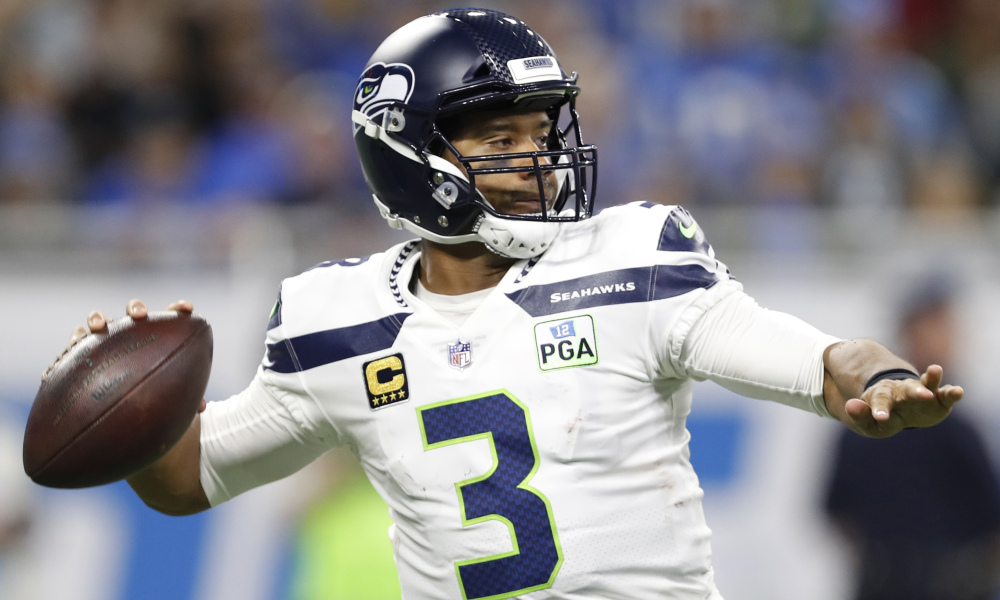 It’s difficult to properly assess the Cardinals heading into 2021 because they are a team with a lot of promise but not a lot of actual results. Meanwhile, they’re in one of the toughest divisions in professional sports.

Quarterback Kyler Murray is at that perfect age for QBs where things should start to really click. Head Coach Kliff Kingsbury definitely has question marks, but engineering a potent offense and putting up points have never been among them. Wide Receiver Larry Fitzgerald probably isn’t coming back, but the wide receiver corps still has the ability to be the best it has been in a while, and the defense has a lot of promise with a lot of excellent moveable parts.

This could easily end up being an eight-win team, and I honestly wouldn’t be surprised if they win the division. That division, though...

Underscoring the point above, the Rams are a Super Bowl contender that could also legitimately take fourth in this division. QB Matthew Stafford is a tremendous upgrade over former passer Jared Goff, but Goff wasn’t the only issue in L.A. Stafford will actually have less offensive line talent ahead of him for the Rams than he would’ve staying in Detroit this season and the running game isn’t exactly throwing fear into anyone’s hearts.

That said, the Rams have one of the best defenses in the league. There was some turnover this offseason and repeating as the No. 1 unit might be setting some lofty expectations, but this team could easily have a Top 5 ranking on both sides of the ball in 2021, and that would mean a deep playoff run. Yet, the possibility of it all falling apart is also very real. One or two pieces of either group (especially key players like Stafford) going down could also mean a sub-.500 season.

After such a lofty discussion about the Rams, it’s probably difficult for some to see the 49ers “ranked” higher, but notice that the predicted records are literally the same. Where I like the 49ers slightly better, however, is not so much is predicated around the starting quarterback staying not only healthy but 100% so. Whereas Stafford has had long stretches of banged-up play (heroic, but not always effective), the 49ers have two starting-caliber passers on the rosters and could potentially play through a long stretch with little-to-no impact on the win-loss record.

The Niners also have a running back stable that might be among the best in the NFL once again this season and a solid offensive line in front of them which only gets better with the addition of center Alex Mack. Defensively, the return of defensive end Nick Bosa cannot be overstated. This was a solid defense last season without him and linemate Dee Ford. This might be the best D in the league with them back in the fold.

This prediction has everything to do with the strength of QB Russell Wilson. The defense might be slightly better this season and that’s all well and good. The offensive line could really be as good as it’s been in recent memory if offensive tackle Duane Brown comes back and hits the ground running. Bringing in offensive coordinator Shane Waldron should pay dividends because he’s better suited to use the Seahawks’ wide receiver corps which is absolutely unable to be covered effectively by any defense.

Yet, it’s Wilson (and pretty much Wilson alone) who is going to determine the direction of this team. He’ll carry even the worst teams kicking and screaming into the playoffs, and if this team gives him any assistance, he’ll be an MVP candidate and they’ll be playing late into the winter.