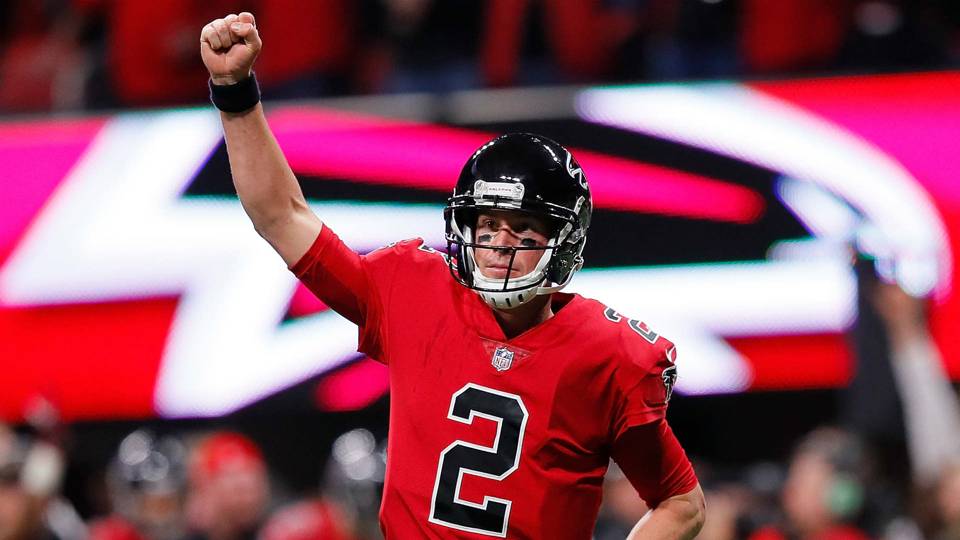 The Falcons are a team in the in-betweens of a youth movement/coaching change and being financially and emotionally invested in franchise quarterback Matt Ryan. The 36-year-old has been dogged for years because he “can’t win the big one” but also owns career passing records for yards, attempts, completions, touchdowns, passer rating and 300-yard games.

In many ways, the Falcons did “the right thing” by taking tight end Kyle Pitts after the first three picks in the 2021 NFL Draft were quarterbacks, but that doesn’t mean that this season won’t feel every bit of the juxtaposition in a roster hamstrung by Ryan’s $26 million cap hit. New head coach Arthur Smith’s offense will be fun to watch (at times), but expect a lot of shootouts and plenty of losses when the Falcons can’t keep pace with the hemorrhaging defense.

There’s a small part of me that actually thinks the Panthers could be one of the surprise teams of the NFL this season, so consider this a “soft” prediction that they will fall flat. Offensive coordinator Joe Brady is one of the few NFL offensive coaches that I actually believe warrants the hype surrounding him. Quarterback Sam Darnold did nothing in New York to elicit anyone’s trust, but he’s only 24 (!) and has the excuse that he was doomed to play for Jets’ former head coach Adam Gase.

Assume Darnold plays down to (very low) expectations and this five win prediction might actually seem lofty, but there are other factors at play here even if Darnold plays well. The defense struggled last season and has a lot of new faces which make them better on paper (but whether that translates to the field is yet to be seen). Offensively, they took some swings at “high upside” offensive linemen but could also see Darnold and running back Christian McCaffrey running for their lives this year.

The Saints were ranked 14th in my initial power rankings and on first blush, that was probably a little low. This is a flawed, but good, team that has a lot going for it. The defense was ranked fifth last year with only 21.1 points per game scored against it. It’s probably not going to live up to those lofty heights this season, because while the grab of defensive end Payton Turner in the draft was great for the future, the defensive backfield is what needed immediate aid and didn’t get any.

Offensively, even the rosiest projections of quarterback Jameis Winston (and I admit I might be falling hard for this projection) still have to account for a wide receiver corps that has more questions than answers and nothing of note at the tight end position.

Call me all in on the repeat train. The Buccaneers have some “old” names—obviously and most notably quarterback Tom Brady who just turned 44—but, overall, the core of this team is filled with young talent that is not a year older and coming off of a Super Bowl run. Over the course of last season, this team had its share of disjointed moments and young-player hiccups but coalesced and should be all the better for it in 2021. Moreover, while most Super Bowl champs have significant turnover, the Buccaneers are returning the whole gang for another run.

The offensive line? Elite. The wide receiver group? Even better. The running game? Better than it has any right to be. Defensive front? The best in the game and getting better. The defensive backfield? Maybe the teams only “weakness” but still among the best in the NFC.

In 2020, this was a Top 5 offense and a Top 10 defense. Don’t be surprised if both units rank in the Top 5 this season as the Buccaneers toss around Lombardi once more.