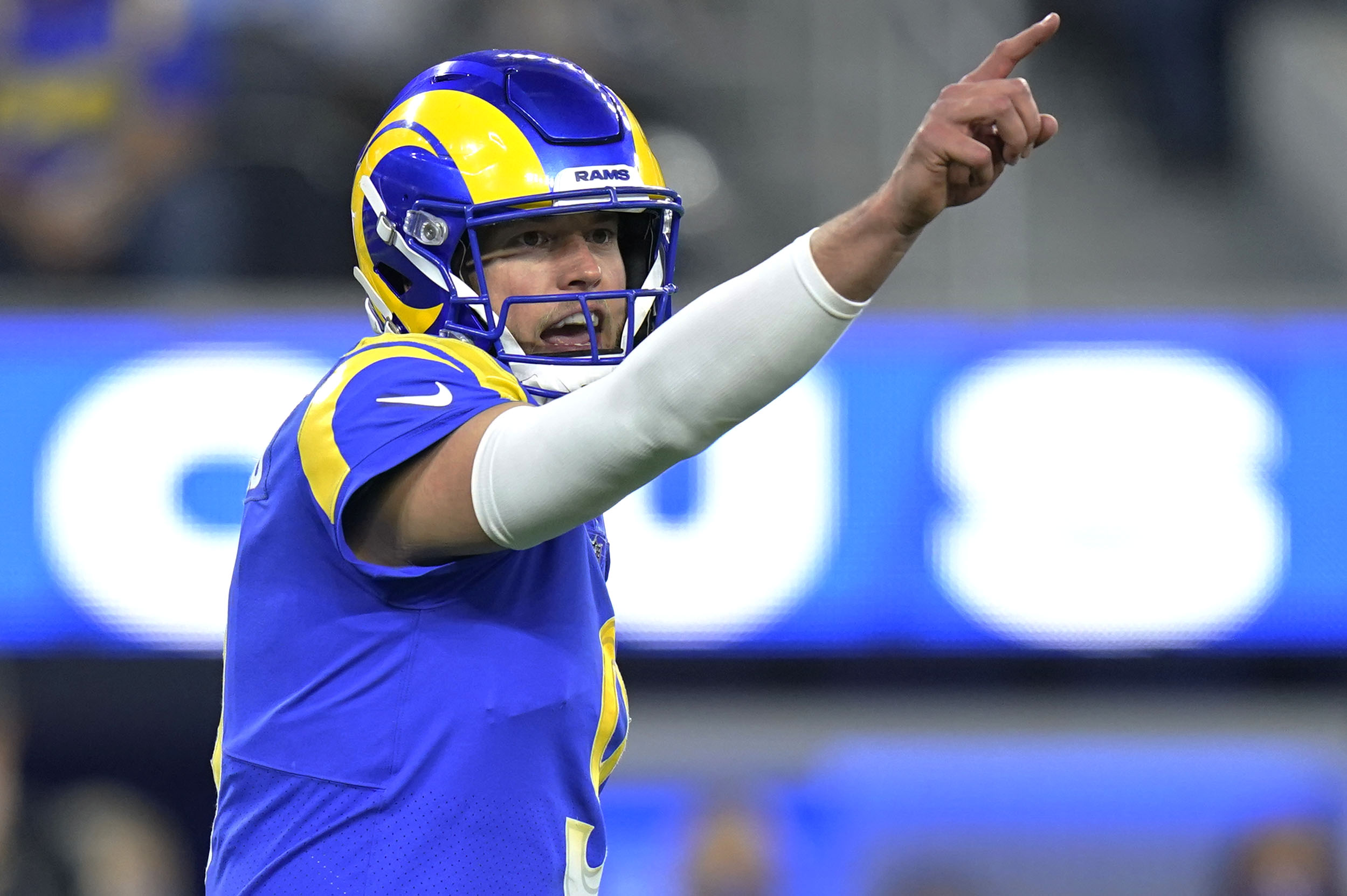 NEW for the Championship Round and Super Bowl, i’ll be providing score predictions as well.

First, let’s clear up some confusion. The Rams are playing in their home stadium and they are the higher seeded team, but they are the road team because the NFL simply alternates home-and-away between the two conferences each year. The home/away confusion doesn’t seem to be impacting the Vegas line much, as the Rams are probably a 2.5-3 point favorite on skill level alone and they’re getting an extra point or so even if they have to use the wrong locker room.

This game, thankfully, should not be that. Compared to the last 10 Super Bowls, this year’s over/under total of 48.5 points is right in the middle of the pack, but I really like the over. Both teams feature offenses that can get vertical in a hurry, and while Cincinnati might try to lean on their run game and slow things down, they’ll likely need to accelerate their pace into the second half.

The Rams defense has also lived on the edge a little bit this season. They’re middle of the pack when it comes to points scored per game during the regular season (21.9 PPG, tied with the Packers). They’re also in that same middle of the pack when it comes to yardage given up (344.9 total yards per game). Those rankings have gotten better in the playoffs where both the Rams and the Bengals defense enter this game Top 5 in the playoff field in scoring defense, but the Rams game plan is still the same: Bend but don’t break and get some timely turnovers.

Here’s the problem, though, the Bengals don’t turn the ball over.

Much like Peyton Manning whose interception total plummeted from 28 to 15 from his rookie to his sophomore season, Joe Burrow has made better decisions, throwing only 14 interceptions this season and only two in his three playoff games so far. Although the numbers aren’t as stark as Burrow as for Manning (Burrow’s INT per Pass Attempt metric actually went up from Year 1 to Year 2), the types of throws Burrow is being asked to make have also gotten more and more complicated. He’s running a bigger and more vertical offense more effectively.

The Bengals also only fumbled the ball seven times in the regular season and not at all during this playoff run. Their +5 turnover ratio leads the playoff field while the Rams sit even.

My standard 2022 playoff warning is in play. I cannot fully trust Matthew Stafford to deliver a clean sheet. He has played phenomenally throughout this playoff run, but there were multiple games in the regular season where this team won in spite of him and not because of him. Think about that, and now think about the two weeks the Bengals defensive staff have had to watch that tape and cook up some traps for Stafford in their coverages.

Still, I like the Rams in this one because there are so many one-on-one matchups that they win handily—especially their defensive line (the strength of their team) against the Bengals’ offensive line (their weakest unit). That disparity of talent is why so many believe this game could be low scoring and lopsided. I won’t go that far, as the Bengals have shown all season they can still move the ball when their offensive line is over matched, but I think the matchup here is too big to ignore completely.

I also like the Rams to continue their recent playoff trend of tackling better and keeping the ball in front of them. They may continue to give up yardage, but their regular season mishaps were often because routine plays turned into big gainers. That has not been (as much) the case recently.