DJ's Best Bets: Miami Heat vs. Boston Celtics Game 4 Betting Preview - May 23, 2022
Why we are leaning on the total for Game 4 of the Eastern Confrence Finals 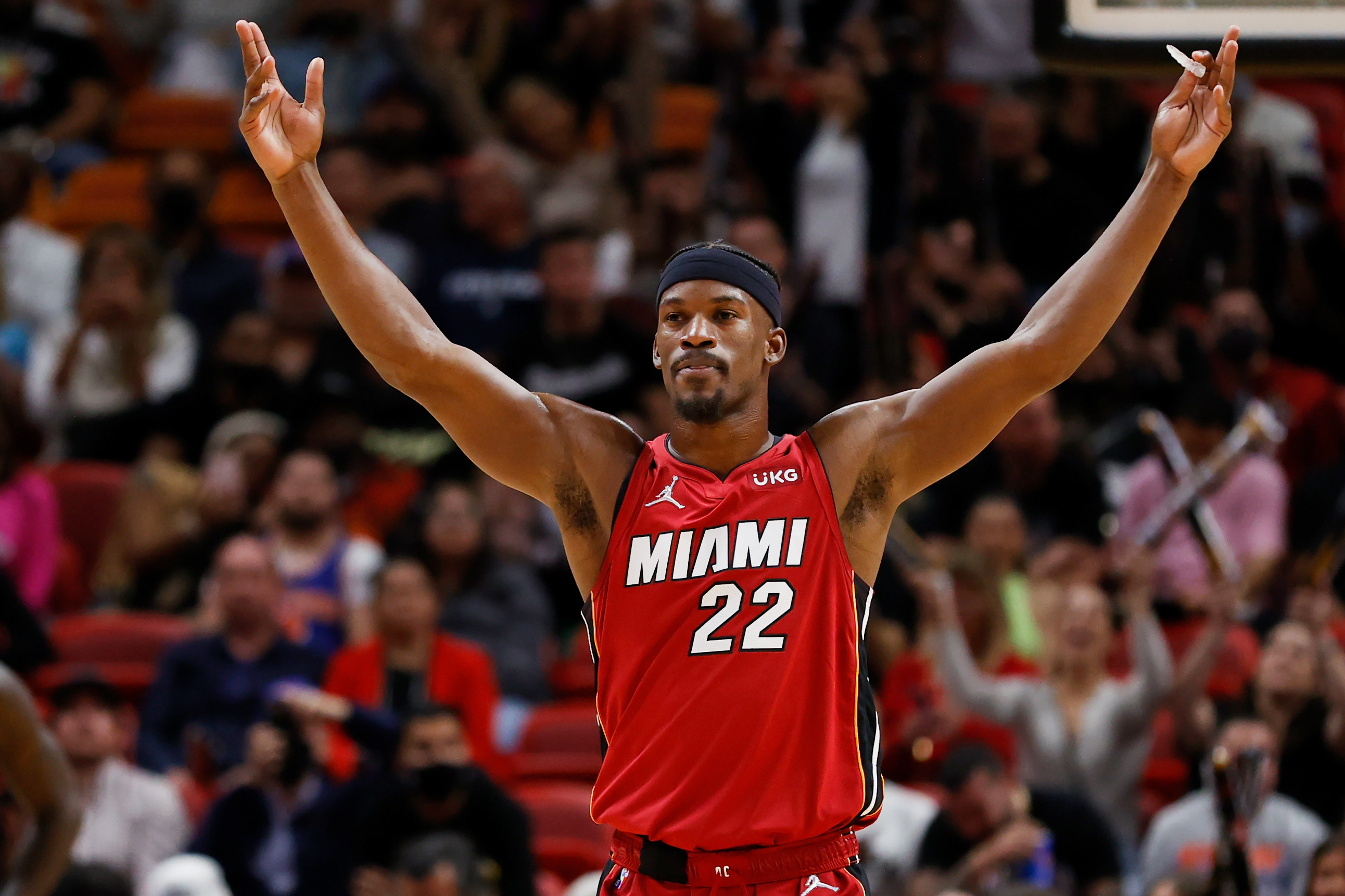 Allow me to be the first to say that this series has been wild. Although the Celtics have dominated the stat sheet, they find themselves down 2-1 in this series after their Game 3 loss.

To be fair, Boston has given away both of these losses in this series, and Miami has just taken advantage. Turnovers, inconsistency, and injuries have forced the Celtics into a very important Game 4 on their home court. While it is not a must-win, going down 3-1 with the series heading back to Miami is less than ideal. Tonight, Boston is once again a 6.5-point favorite on their homecourt, but Miami is dealing with a lot of injuries.

The Celtics should be close to full strength tonight, and Miami is hoping for some good news from some of their star players as we get closer to game time. That usually means that Boston would be the team to bet on tonight, but they are giving out a lot of points, and their inconsistency throughout the playoffs scares me.

Anyway, let's get straight into the picks. We would love for you to tail our picks, we just ask that you do so responsibly.

Let's talk a little round ball.

Somehow, the Heat held on to a 15-point halftime lead with Jimmy Butler staying in the locker room after halftime with a knee injury. Luckily, Victor Oladipo picked up the slack on the defensive side of the court with four steals in the second half.

Butler is expected to play in Game 4, and Kyle Lowry, who looked like he re-injured himself in his first game back from a hamstring injury was a +10 in Game 3 and was the difference in the second half for Miami. A few problems I can see for the Heat are that first of all, they are slightly less talented than the Celtics, and secondly, they are banged up, and I do not think the Heat can rely on a 30-piece from Bam Adebayo every night.

Boston is also banged up, but we will get to that later. The Celtics have been running with a nine-man rotation through the playoffs, which can help when it comes to their health, but it also helps throw fresh bodies and an injured Heat team.

Miami has won two out of three games in this series, but they are very lucky to be in this spot. They have outscored the Celtics in only two quarters so far in this series, and the Celtics were up big in Game 1 before a collapse, and they turned the ball over 24 times in Game 3 when Butler was out. Miami scored 33 points off Boston's turnovers in Game 3, so despite a 54% shooting performance from the Celtics in the second half, they just could not get out of their own way, and Miami took advantage.

The Celtics only turned the ball over 13.7 times per game during the regular season, so Miami can not rely on Boston to literally give them the game. Boston has a 117.3 offensive rating in this series, and the Heat's defense has a defensive rating of 117.4. It truly is amazing that Miami has been able to steal two games in this series. On paper, the Celtics have been the better team in this series.

But hey, the Heat will take it.

Boston Should Stop Turning The Ball Over:

I cannot imagine how annoying this series has been for Celtics fans/players. Like I just said, they have been the better team in this series, but they have just given the Heat two games in this series, and now every game becomes a must-win (not really, but having a "must-win" debate is a very funny thing to do).

Although Miami comes into this game banged-up, so do the Celtics, and like the Heat, it involves two of their most important players. Jayson Tatum suffered a shoulder injury in the fourth quarter that he is expected to play through, and Marcus Smart injured his ankle in Game 3 and is listed as questionable for tonight. Robert Williams, who missed Game 3, is also listed as questionable for tonight.

Looking back at Game 3, Boston somehow made it a competitive game in the second half thanks to Jaylen Brown's three-point explosion, but they cannot survive when Tatum has one of the worst performances in his young career. He shot 3-14 from the field, including 1-7 from deep, and he only put up 10 points and had six turnovers. He did have a 10-point performance in the last series against Milwaukee, and then he responded with 30 points in the next game, so we should expect a bounce back in Game 4 from Tatum, even if it is only by a little.

To sum it all up, Boston beat themselves in Game 3, and I expect them to bounce back in this one, and not turn the ball over 24 times. I do not know if they will win, but there is almost no way they are as bad as they were. It does go to show, however, that if you give Miami a chance, they will take advantage. Boston does not need to be perfect to win, but they cannot be hilariously terrible as well.

While I think Boston has a bounce-back game and ultimately wins outright, the 6.5-point spread is just too much for me to take. Throughout the playoffs, I have ridden the Celtics just because of how profitable they have been since the second half of the season, but Miami is 5-2 ATS when they are at least 6-point dogs, and on the season, Miami is 28-18-1 ATS on the road.

However, Butler, Lowry, P.J. Tucker, Tyler Herro, and Max Strus are all listed as questionable, and even if they all play, that does not mean the Heat are 100% healthy. In this series, the average margin of defeat is 14 points. Honestly, I do not like the spread on either side. If you put a gun to my head and told me to pick, I would lean with the Heat +6.5 just because that is a lot of points to be giving out for an inconsistent Celtics team.

I still think the books are overrating both defenses, and both teams have explosive offenses. With a low total, we will take the over once again.