Who are the scariest teams to face in the playoffs? What will happen in Titans vs. Colts on Sunday night? Find out here. 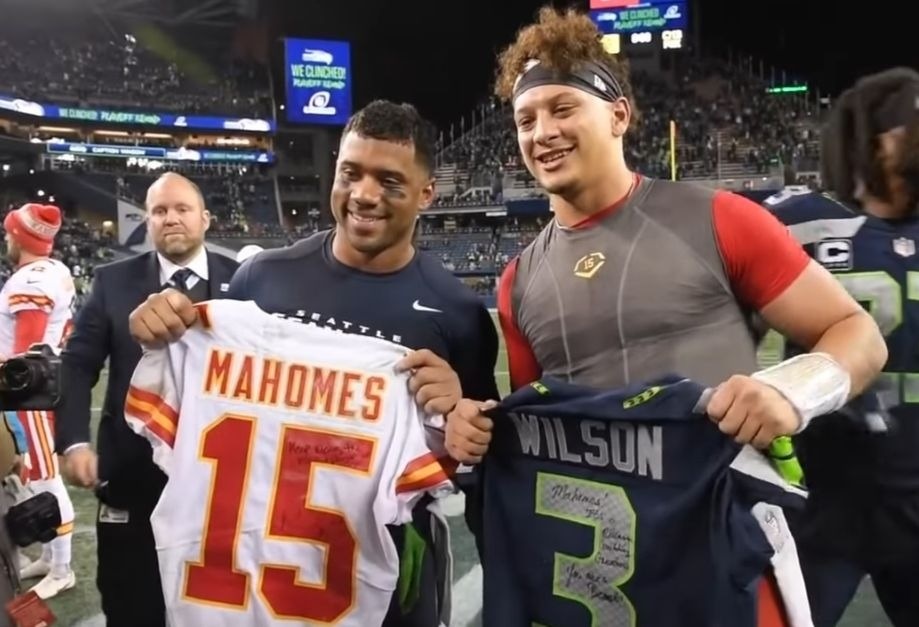 One week to go until the NFL playoffs begin, and there are three teams that seem to be peaking right now and are the kinds of hot squads you don’t want to see early in the postseason. And none of those teams are named the Chiefs, Saints, Patriots or Rams. All those squads have shared concerning weaknesses and results in the past few weeks, and you’d be hard-pressed to find anybody who has 100 percent confidence any of those squads—all of whom have been so darn good for much of the 2018 season—have a Super Bowl run inside of them.

Instead, here are three teams, some of which might not even make the postseason, that I wouldn’t want to face if I were the one staring across the field at them.

Ravens: Against most of our expectations, Baltimore finds itself on the edge of beating out the Steelers for the AFC North title. As long as the Ravens beat the Browns on Sunday, something that probably won’t be an easy task, they’ll make the postseason. And they could be tough to beat. Rookie quarterback Lamar Jackson has thrown the ball better lately, and combine that with his prodigious running ability, and he’ll make life tough for any defensive coordinator. Baltimore has won five of its last six—its only defeat came in Kansas City in overtime—and perhaps most importantly, it’s still the best defense in the league.

Eagles: Nick Foles, are you serious? You know his story from 2017 when he came off the bench to replace an injured Carson Wentz and eventually led Philadelphia to its first Super Bowl. Now, he’s come off the bench to replace an injured Wentz again and has won two games against two of the best teams in the league (Foles threw for a ridiculous 471 yards and four touchdowns to beat the Texans last week). Philadelphia will have to get some help to make the postseason—it needs to top Washington on Sunday and for Chicago to beat the Vikings. Either way, Foles is simply one of the best ever backup quarterbacks. And he’s probably the downright scariest for an opponent.

Seahawks: Seattle was supposed to be trash this season. Instead, it’s 9-6 and assured of a playoff berth. The Seahawks have won five of their last six, and they feature the No. 1 running game in the league. Their opponents can take solace in the theory that Seattle plays better at home than it does on the road, and since the Seahawks won’t be at home during the postseason, that will help squash some of the fear. But quarterback Russell Wilson is such an X factor anywhere he performs, playing Seattle has to be a frightening prospect.

Pittsburgh needs a win to have a chance at the postseason (along with either a Ravens tie or a loss or a Colts-Titans tie), so you can be sure it’ll be ready to destroy Cincinnati in this game. Not that the Bengals need any help losing their games. These squads played in Week 4, and the Steelers won by a touchdown. It's easy to think that they’ll double that and add at least a point to cover the large spread. I’d take Pittsburgh, which has won six of its last eight at home vs. Cincinnati, all day on Sunday.

Against the spread: Steelers -14.5

If Cleveland was still eligible for the postseason, the Browns would have been one of the scary teams I wrote about earlier in the column. Instead, they have the ability to beat Baltimore and make the Ravens miss the postseason. In essence, this is Cleveland’s playoff game, and if you saw the way Baker Mayfield stared down former Browns and current Bengals coach Hue Jackson while beating Cincinnati last week, you know that the rookie quarterback doesn’t mess around. I think Baltimore will win here. But remember, the Ravens only won by three points in overtime the first time they played this year (they sacked Mayfield five times but he also threw for 342 yards). It’s safe to say Cleveland is a better team today than it was in early October.

Against the spread: Browns +6

It doesn’t get much better than this. The absolute last game of the 2018 NFL regular season will decide the final wild card spot in the AFC. Indianapolis has won eight of its last nine games, including a 28-point demolition of Tennessee in Week 11, and the Colts would be my fourth candidate as one of the scariest potential playoff teams an opponent might have to face. The Titans are decent but decidedly less so assuming Blaine Gabbert has to start at quarterback. Then again, Tennessee has won four straight games and hasn’t allowed an opposing offense to gain more than 292 yards in a month. I don’t think the Titans will shut down Andrew Luck and Indianapolis, but they certainly have that ability. Should be a joy to watch on Sunday night.

Against the spread: Colts -2.5

Against the spread: Steelers +5.5