Will Nick Foles' magic carpet ride continue? Can the Saints take home a wheelbarrow full of cash? Find out in this week's picks column. 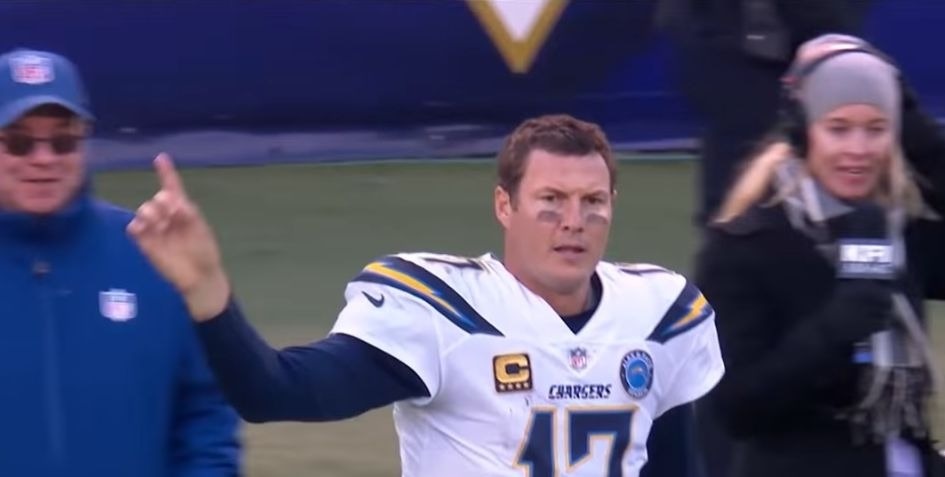 Now that we’re about to hit the divisional playoff contests, let’s skip the formalities and go right into the game analysis that will lead you to riches and (hopefully) not the poor house. I went 2-2 last week against the spread, so we’re off to a pretty meh start. This week, though, will be better.

Man, Indianapolis looked great last week, going on the road to Houston and blasting the Texans in the first half to win 21-7 in a game that wasn’t that close. Unfortunately for Indianapolis, the road to the Super Bowl gets much tougher on Saturday when the Colts visit Kansas City. The Texans were brutal on offense last week. The Chiefs and their No. 1 rated offense likely will be much more difficult to slow down. By now, most of us know Kansas City coach Andy Reid’s success coming off a bye. In the regular season, he’s 17-3 lifetime when he has two weeks to prepare for an opponent. He’s been pretty good in the playoffs as well, going 4-1 when his teams skip wild card weekend. Reid’s failure to win a Super Bowl—or have much success at all in the postseason—is well-documented, and yes, Indianapolis is peaking at the perfect time (and yes, Kansas City’s defense is not good). But this year, the Chiefs have a real chance at an NFL title, and they won’t let Indianapolis stand in their way.

Against the spread: Chiefs -5

The second-biggest point spread thus far of the playoffs is reserved for a team that, in the middle of the season, was in danger of not even sniffing the playoffs vs. a squad that has been one of the most dominant in the league this year. But now the Cowboys have won eight of their last nine, including an awfully impressive victory last week vs. the Seahawks in the wild card. Meanwhile, once-dominant Los Angeles has been treading water, going 2-2 in the past month and showing some vulnerabilities. I don’t have many issues picking the Rams to win here, but I’m a little stumped whether I believe Dallas can cover the seven-point line. L.A. has been average against the spread this year, and it’s home-field advantage is fairly non-existent. You have to question how Rams quarterback Jared Goff will fare against the tough Cowboys defense, and Dallas will make this game just a little too close for comfort. But the Cowboys will fall just short.

Against the spread: Cowboys +7

I picked Los Angeles to lose last week to the Ravens, and boy was I wrong. Now, I’m halfway thinking about picking the Chargers to win straight-up in New England. Why? Because I think L.A. is the better team. Philip Rivers has played better than Tom Brady this year. The Chargers have a better No. 1 running back in Melvin Gordon and a better No. 1 receiver in Keenan Allen. The Chargers are surging, and this is the worst New England team in recent memory. And remember, L.A. has been dominant in 1 p.m. ET games on the East Coast this year. New England, of course, has a few positives. The Patriots have won their last 10 playoff games at home, and Bill Belichick, probably the greatest NFL coach in history, is going against a coach in Anthony Lynn who has been only in charge of a team for 35 games. Still, I’m going with the Chargers. Rivers is 1-7 vs. the Patriots in his lifetime, but on Sunday, he’ll get victory No. 2.

Against the spread: Chargers +4

I love the story this week of New Orleans coach Sean Payton strolling into the locker room with a wheelbarrow filled with the Lombardi trophy and $225,000 of cash. “Y’all want this?” he asked. “Win three (expletive) games.” Apparently, the locker room erupted in cheers, and though that’s a small tale, it speaks to a loose locker room that knows how good the Saints can be. Can all of that, though, compete with the Nick Foles playoff magic? Last week, the Eagles didn’t play great, especially on offense against the Bears’ tough defense. This week, Philadelphia will need the best offense it can possibly produce, because the Saints scored the third-highest number of points this season. If it’s a shootout, the Eagles need to be prepared to score upward of 35-40 points. Yes, New Orleans struggled late in the season, but a two-week layoff should help rejuvenate the Saints. The Eagles needed Foles’ pixie dust to make the postseason and to advance past the wild card round. The Saints, though, will make sure the magic show ends on Sunday.

Against the spread: Saints -8