Dev Blog July 22: Upcoming changes to virtual coins and app update
Big changes are upcoming, here's an update on our first changes and an opportunity to be one of the first to test our new mobile app! 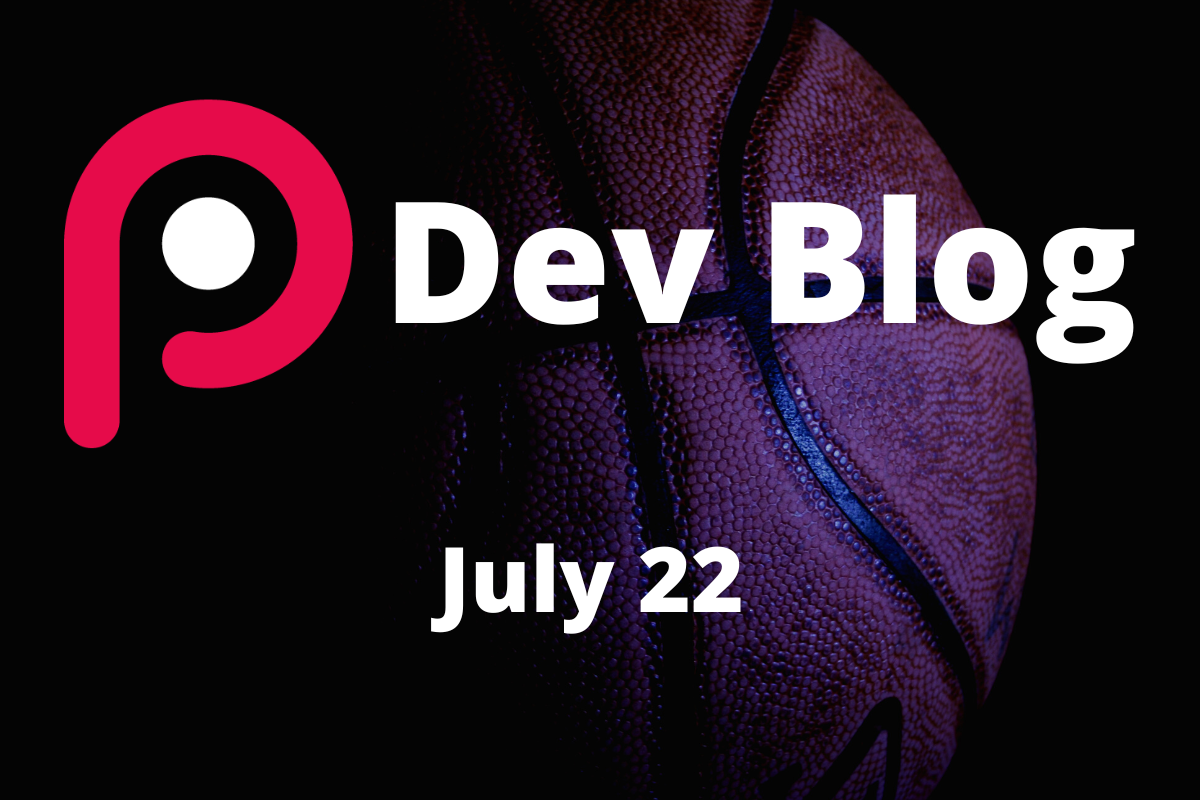 We've been hard at work over the last 6 months bringing about one of the biggest changes in Pickwatch's history - the launch of our first mobile app on android and iPhone.

Even though that has taken up most of our development time, we're still making some changes you'll notice around these pages, and the first one will be rolled out tomorrow, Tuesday July 19th. I'll explain more about that, and also give you an opportunity to be one of the first 50 testers of our mobile app, the first version of which will launch in less than a month.

I mentioned back in March's dev blog that we want to simplify the coin system and remove some of the more complex elements in order to turn 'coins' into 'profit' - in every sense!

That change is now upon us, and it will be rolling out tomorrow.

Edit 7/20: We considered the impact of this change on MLB (which is midseason) and decided to raise the limit for MLB picks to 5,000 coins until the end of this season.

Why is it being changed?

Coins were always intended to represent your confidence in a pick.

We want to make the game useful and easier to judge on merit. Any visitor to Pickwatch should be able to look at the leader's season profit and know that it was earned over a consistent amount of time with many good picks, under the same conditions as all other players. They should be able to follow their picks at the same scale, and have success to the same level.

The game is still the same in essence. You'll still get a payout based on the odds, and you'll still have to be careful not to place wagers on teams you don't believe in. There will be no easy route to the top, but what you will find is that when you see someone at the top of the tree, you will know that they have consistently picked games well over an extended period, not just a hot streak that put them in an untouchable position.

What was wrong with the old system?

The previous system had some flaws. First, it was too complex. Your balance was different across different sports, and was topped up arbitrarily each week or day based on picks you made.

And because everyone's balance (which you can't see when looking at another player's picks) was different by midseason, the game itself was impossible to judge on merit who was performing best or who had confidence in a pick.

We found that some of those who gained an early advantage were almost untouchable if they 'gamed' the system in this way, and made use of their bigger balance to generate more coins with less risk - something that is hard to follow in real life as it requires the bigger balance to start with!

So we wanted to standardize the system, so that everyone is placing a 'wager' on a confidence scale of 0-100, where 100 is most confident, and 0 is least confident. That means the results will always favor the best performers over time.

What are the changes?

What happens to MLB coins?

We considered the situation with MLB coins and have instituted a grace period until the end of the season.

From today, you can place a wager of up to 5,000 coins on MLB games in increments of 100 coins. This is enough to keep the game roughly at the same economic scale as before, but not so much that those with an advantage will lose out. Instead, as in real life, everyone will still have a shot to win or lose if they play well, which is the entire premise of the game!

At the end of this season, MLB will fall into line with the other sports and go to a 0-100 scale that will make every sport aligned.

In less than a month, you will be able to download our first mobile app from the Play and App stores on Android and iOS respectively.

This is easily the most exciting development in our history, and will bring huge benefits to everyone, whether they currently use mobile on phone browsers (clunky) or use desktop only, and would like some cool features.

Here's what you'll be able to do on the app on day one:

There'll be even more cool features and new things that you'll notice when using the app, new ways to view info, but we think it will be an essential pregame habit for you and the millions of people who visit Pickwatch every season.

We're going to be selecting a group of up to 100 people to test the app in the next month.

There'll be no obligation to report, but clearly you can help shape the app and fix bugs if you're willing to send feedback on your experience, and we'll be prioritising those who are able to do that.

For now, if you'd like to be considered for early access to the app, drop us an email to [email protected] and we'll be in touch over the next 2 weeks to let you know if you've been successful!

Once the app is launched, we'll have some cool new gamification features that launch over the early season, and we've added probably our most important new datapoint in the last 3 years to track expert and fan underdog pick accuracy.

You can expect updates on both of those features and many more over the next month.

Shaun and the Pickwatch Team.