Coming soon: Underdog Rankings
We're always adding new metrics to Pickwatch, here's an update on our next way of measuring the experts and your own performance. 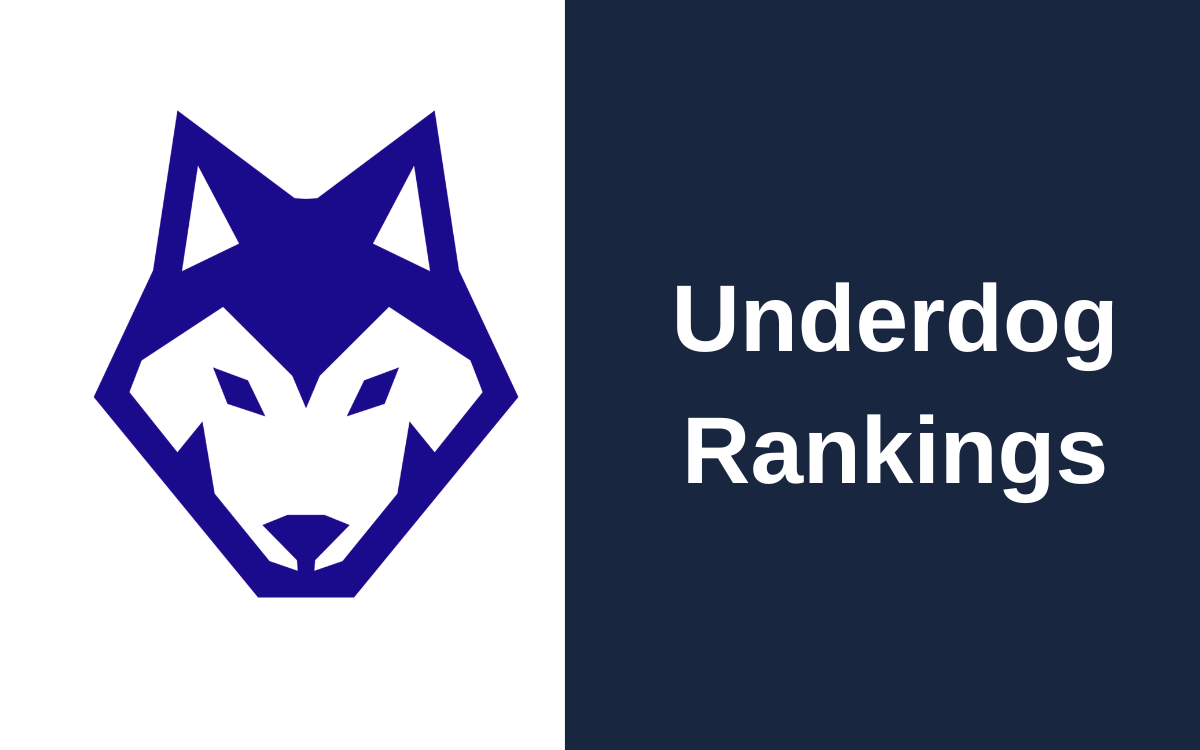 If you read Upset Watch, you'll know the value of an underdog.

Picking underdogs to win is one of the main ways to make money from football knowledge. When it comes to betting, the money line odds of underdogs winning outright make it possible to generate substantial profit without picking every game and risking your money on favorites who often slip up.

Of course, it's also far and away the hardest thing to predict in any sport.

Underdogs are underdogs for a reason, and that makes them less likely to win by default. They won 37% of games in last season's NFL, and 40% of games in this season's MLB, so the chances are that if you pick an underdog to win at random, they will actually lose roughly two-thirds of the time.

That's where Upset Watch has thrived for a number of years, identifying the most likely underdogs to win. Last season, Upset Watch finished having predicted 58 of the 105 underdog wins in the NFL in 2021. More importantly, those 58 wins came from just 111 picks over the season, meaning the hit rate was 52.5%, at average odds of +156, meaning for every $100 staked, you'd win $156.

Compare this with picking favorites, which can yield more like $20 for every $100 staked, and you can begin to get an idea of why picking underdogs is such a valuable skill.

What is the new stat?

So now you know why underdogs are important, how will we measure it on Pickwatch?

To start with, we are introducing Underdog Rankings to the website and app. This will appear as a new column alongside the current stats in the expert table.

There'll also be a standalone dedicated table entirely for underdogs. This table will show everyone's underdog ranking, and the games where they picked the underdog to win. Effectively, it will work exactly like the main stats, but refine all of the data to only count games where the person picked against the odds.

How can I use this data?

The underdog ranking immediately tells you who is worth following when they pick an underdog. If someone has a great record, they're likely worth listening to if they're picking a team to win as an underdog.

In addition, if the weight of opinion of the top underdog pickers is in favor of a particular team who is not favored, it may indicate that the sharp opinion is in favor of them upsetting the odds this week.

Altogether, one thing we've learned is that underdogs are extremely valuable, and that means knowing who picks them well is a huge tool for you to utilize when picking games for any reason.

Underdog Rankings will be a Pro feature. Put simply, we're doing the work here to make sure you have the best data at your disposal, and we think it's worth a few dollars each month, particularly as it is relevant in every sport.

Not a pro member yet? We have a special offer on at the moment that gives you 15% off every month that you remain active once signed up, or 15% off every year you continue being subscribed. Just use the code PRESEASON at the checkout here.

When does it launch?

We anticipate Underdog Rankings will be active before the end of August on both web and app. Work is already well underway and we will be testing it over the coming weeks.