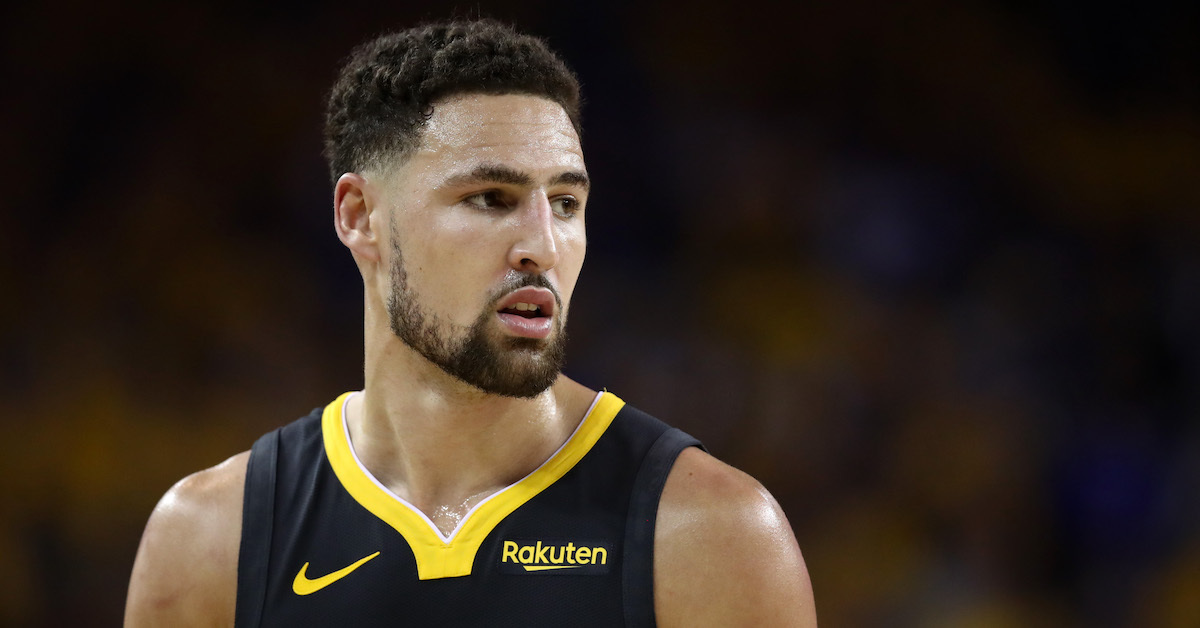 Once again, the Steve Kerr-led Golden State Warriors are on the brink of the NBA Championship after their Game 5 victory to take a 3-2 series lead over the Boston Celtics.

This series has been awesome because no matter what the score is, both teams have fought back from massive deficits, and the second half of every single game has been filled with a lot of action. While that is fun to watch, that is hell for us bettors. I think I have gone into halftime of every game this series feeling good, and then the second half just completely screws me.

But, if we get some great basketball because of it, I am willing to lose a bet or two for the people. There is nothing better in this world than an exciting championship series, and this one has been no different. If the tip-off wasn't at an ungodly hour for sports to start on the East Coast, I'd dare to say this has been the most exciting series since 2016.

Anyway, enough about all of that, let's get into our best bets of the night. We would love for you to tail our best bets, we just ask that you do so responsibly.

Despite Stephen Curry's awful performance in Game 5, the Warriors were able to put Boston away in the fourth quarter. It is not like Golden State vastly outplayed Boston in Game 5, the Celtics even took the lead in the third quarter. However, Boston had 18 turnovers, and they shot 21-31 from the line while the Warriors only committed six turnovers, and the players around Curry are starting to heat up.

Klay Thompson has not been great in this series, but he has shot 42.9% from deep over the last two games and is putting up 19.5 points. Draymond Green has also been better, but he serves more as an emotional leader on the court. With Golden State heading into Boston to try and lock up another NBA title, Green can serve as the guy the fans gang up on while Curry, Thompson, Andrew Wiggins, and Jordan Poole just play their game.

As someone who has watched this Golden State Warriors team constantly beat my favorite team in the NBA Finals, it is pretty easy to get fixated on Green, and then you look up, and the Warriors are up by 25.

Even though their streak of not losing back-to-back games was snapped, the Celtics are still 7-1 SU and ATS following a loss in the playoffs. Boston is also 13-7 SU in their last 20 games at the Boston Garden.

However, Jaylen Brown and Jayson Tatum need to actually show up this time for those trends to matter. Both Tatum and Brown have been great throughout the playoffs, but against the Warriors, they have been inconsistent. In Game 5, Brown shot 27.8% from the field, and while Tatum shot 50% from the field, he got way too comfortable taking the fade-away jumper at the end of the game, and he couldn't buy a bucket.

Again, I still think the Celtics are the better team, but the Championship experience of the Warriors is starting to show. Boston's bench has been non-existence, and outside of Tatum and Robert Williams, the Celtics have struggled over the last few games.

It's Game 6, and the Warriors have a chance to clinch another title.

I usually hate when a player is given a nickname like this, but Thompson's numbers when playing in Game 6 are insane. He is shooting 49.5% from three in his 12 career Game sixes. For whatever reason, Thompson just decided that whenever a series goes six games, it is his time to shine. Now, he has had some Game 6 duds, especially earlier in his career, but I have to imagine Thompson is going to get a lot of shots tonight.

Boston has not looked good over the last two games, and they entered the Finals coming off back-to-back seven-game series. They are playing on tired legs, and they are going up against the team with the most championship experience in the league. Golden State has won 12 of their last 15 road elimination games, and I think they get it done again tonight and secure yet another NBA Championship.