Which NFL Teams are Due for Week 2 Overreactions?
Which teams have experts making the biggest knee-jerk reactions from Week 1 to Week 2? 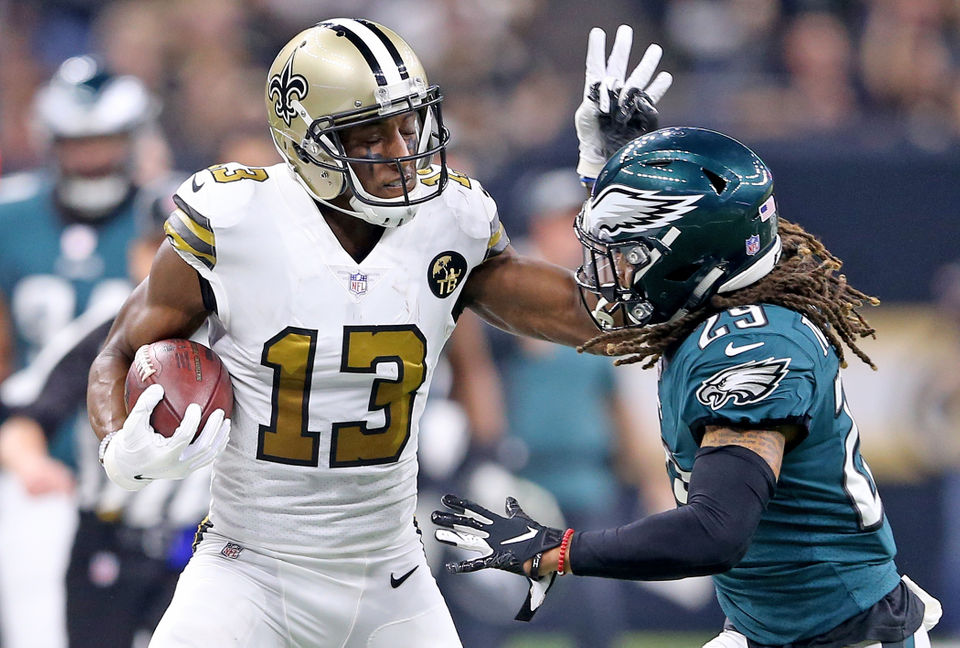 Big surprises like the road underdog Philadelphia Eagles blowing out the Atlanta Falcons 32-6 can dramatically change our opinions of both teams--and how top experts and users pick the following week.

Check out which teams had the biggest gains and losses in experts picking them from Week 1 to Week 2:

Of course, not all of these big changes have to do with the teams themselves.

Sure, literally everybody got off the Atlanta Falcons after 93 percent of our experts picked them to beat the Eagles. And yeah, the Saints’ huge win over the Green Bay Packers is partly why 86 percent more of our top pickers backed them to win this weekend. But the Browns made an even bigger jump despite losing to the Kansas City Chiefs in Week 1--and that’s all about playing the Chiefs last week and the Houston Texans this week.

How can we account for the differences in expectations? Let’s try doing the same comparison, but with picks against the spread. That at least partly accounts for how tough this week’s matchups are ‘supposed’ to be:

Four of our five top ATS confidence “risers” covered last week, and the Chiefs beating the Browns by 4 instead of 5.5 wasn’t enough to deter 80 percent of our top experts from thinking they’re going to light up the beat-up Baltimore Ravens.

Speaking of the Ravens, 73 percent of our experts got burned by them last week, and only 20 percent are still taking them this week--a league-worst 53 percent drop in confidence.

Meanwhile, the Carolina Panthers beating the New York Jets 19-14 didn’t convince handicappers that they’re going to keep it close against the New Orleans Saints. Even though 67 of Panthers backers cashed last week, only 27 percent are letting it ride into Week 2.