Which Experts Pick Week 1 NFL Games the Best?
Week 1 of the NFL season is always unpredictable, but which NFL experts predict it best? 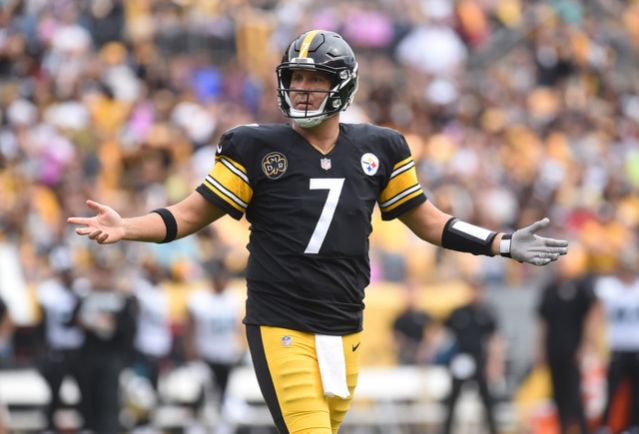 We all know Week 1 of the NFL season is tOTaLLy uNprEdICtAbLE, right? Anonymous players have huge days, veteran superstars disappear, and there are upsets up and down the board. The first week of action gives us our very first look at how this season is going to go, and it’s impossible to know what’s going to happen...right?

Not for some NFL experts.

We looked through our Pickwatch Pro database and found a dozen handicappers with a 70 percent Week 1 win rate—and eleven who are better than 60 percent against the spread!

When it comes to picking winners for the opening weekend, nobody’s doing it better than Start Screen Pass’s James Brady, with 81 percent correct over two seasons’ worth of Week 1 picks. Then again, Neil Greenberg of the Washington Post has maintained a 75 percent win rate going back five years’ worth!

These are the experts you want to be paying extra close attention to this week:

Against the spread, some top NFL handicappers have maintained some truly impressive Week 1 win rates. NFL Media’s Cynthia Frelund’s cashed on 67 percent of her 37 Week 1 ATS picks, not only making her the top first-week handicapper, but one of only two (along with the Dallas Morning News’s John Owning) to crack both lists. Scott Thurston of the Boston Globe and Yahoo’s Frank Schwab have both kept their Week 1 ATS win rates over 60 percent across a whopping 79 selections.

If you’re looking at placing a bet this weekend, don’t miss the Week 1 slates of these top experts: