With only 4 games, let's take a look at the statistical strengths of each team in the wild card round... 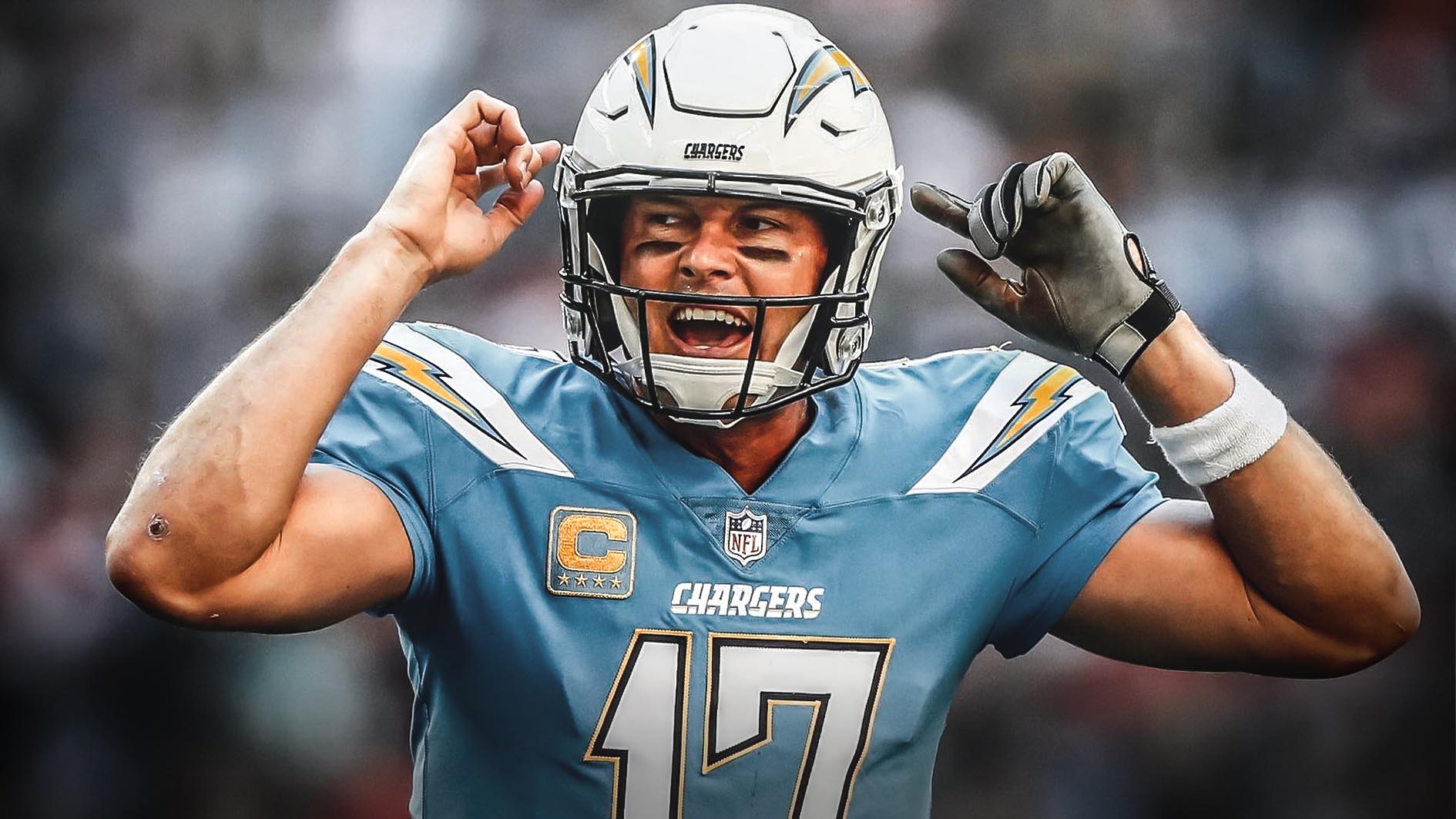 I love the playoffs.

The teams that get this far are invariably interesting and have a pretty solid statistical background for us to analyze. We can certainly also begin to understand the type of psychology that impacts each team. Do they thrive as underdogs? Do they wilt when they become favorites? Every team is different in that sense, but we're closer to figuring that out.

I really like the underdogs this season and have gone with two favorites and two dogs. Last year we predicted 3 underdog wins against all consensus picks, and came away victorious. Our playoff form has been good, let's hope that continues...

The Seahawks enter the playoffs as a relatively hot team who I believe can go deep into this postseason. They lost just one of their last seven games, and in that span scored an average of 29.9ppg, vs the Cowboys managing just 20.1ppg.

Interestingly, three of the weekend's games are repeats of regular season games, albeit that since the Cowboys and Seahawks met in week 3, it's not totally representative of their seasons. In that game, the Seahawks managed a 24-13 home win, and while the Cowboys look a lot better at home (7-1) these days, I still think the Seahawks have a big edge.

I don't think there are many teams that truly can compete with this Seahawks team when Russell Wilson is playing well. His composure with teh game on the line is something to behold. I liked what Dak Prescott was able to do last week, but my concern was that if the Giants had in any way taken away the receiving threat of Blake Jarwin in week 17, we would have seen a very different game.

Skip Bayless made a point that Dak Prescott was better than Russell Wilson because of his rushing, but as a rushing QB afficionado, I can break it to Skip that - horror of horrors - he is somehow wrong about that too. Wilson was actually a far more effective runner (5.61 ypa vs 4.07 for Prescott), he simply threw the ball more in the red zone. His 35 TD's to Dak's 22 tell us all we need to know on that front.

The strangest thing about this game is that Seattle also ranked no.1 in the league in rushing yards this season at a staggering 160ypg average. The last time the Seahawks led the league in rushing, they also won the Super Bowl after the 2014 season, and while those two things are not necessarily related (they absolutely are...) it's worth noting that Wilson was a far less effective passer back then, throwing 20 TD's that season. The Seahawks are one of the few teams who still have some key parts of their team from 4 years ago on their roster, which makes the idea of them getting back towards any kind of balanced offense a terrifying prospect for the NFL.

Don't be surprised if this game is a pick'em by kick-off on Saturday. These two teams played out a couple of field goal wins this season, curiously both winning their road game, and the stats suggest an odd-couple type of matchup. The Colts are hot through the air, the Texans good on the ground, the Texans stop the run well, the Colts are good against the pass. In some ways, this comes down to whether you like the secy, pass heavy Colts offense, or the dynamic rushing of the Texans.

Where I feel the Colts have a big edge is in red zone efficiency. They convert 69% of their trips to the red zone into TD's, good for 5th in the league, whereas the Texans? A mere 50%. It's a huge margin in a game this tight.

Of note is that the Colts are coming in hot, having won 4 straight and losing just one of their last ten, whereas the Texans have sputtered to a 2-2 record as they threw away a shot at a bye. I love DeShaun Watson and I think there's every chance that this ends up being the game that catapults him and the Texans into the public conscious, but the Colts are a way, way better team than they are give credit for, and have a habit of closing out tight games in their favor.

I hope one thing we can all agree on is that Andrew Luck is the kind of guy you can root for under any circumstances, but particularly given the adversity and potentially career-ending injuries he has had, this is a triumphant return to the postseason for him. JJ Watt has been through a lot too, but I'm going to gloss over that completely and ignore it. GO LUCK.

I'm totally on board with the Bears now. Obviously I considered the anti-jinx as a dedicated fan who would rather eat crow than deal with another half a decade of not winning a playoff game, but the Bears are different aren't they? There's ice in this team's blood, they don't panic, they can beat the best the NFC has to offer, and they have a coach who can take them there.

The Eagles look like what they are - banged up, scraping into the playoffs via a confluence of events rather than through their own endeavors. I know how these things can go, but I sincerely do not see the Eagles overcoming the sheer volume of injuries they have managed to accumulate in their secondary and now at QB as Nick Foles will play somewhat hobbled. I can't get behind a team that is essentially one injury away from an episode of MAS*H.

I thought all week that I was behind the Chargers, but it turns out... I'm not. The Ravens are grinding out the type of wins that I think will equal a win, even though the Chargers have arguably a better team as a unit. It's crazy that nobody has been able to stop the Ravens (LA included in week 16...) but the Chargers, as good as they are, struggled mightily against the Ravens two weeks ago despite ample film to study and a pretty clear indication of what the Ravens would do.

What would scare me most about the Chargers is their lack of offense in that game. Just 198 total yards and Melvin Gordon's 41yds rushing don't look great regardless of what Baltimore do. There's a good case that the Ravens may struggle against a team that they played so recently, but again, even when you think that is true, the fact remains that nobody has gone into their matchup with the Lamar Jackson version of the Ravens with any illusions that it would be a pass-happy affair, yet still nobody has found a way to truly stop them.

I have a bold prediction with my friends that Joe Flacco could see some playing time in the playoffs as the Ravens go on. The way he quite recklessly played last week with the season on the line was a glimpse into what we can expect this week too. As adminrable as that is, it's inevitable that at some point, a defender and Jackson will end up colliding and he will come off worse. I hope that doesn't happen, but we've all seen it before...