Upset watch week 4 and we're back to more normal levels of... upsetting... 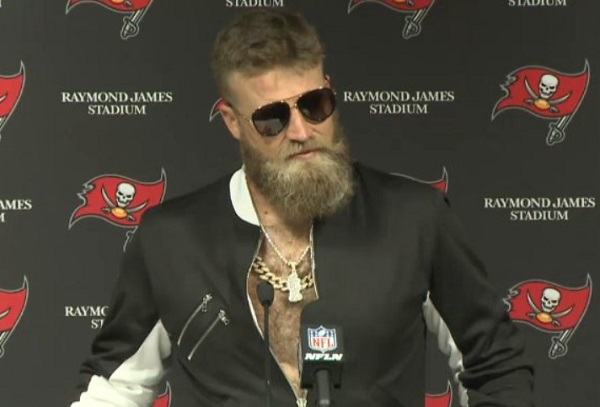 Unfortunately our text editor decided to delete all of the work I did tonight, no less than twice, and while I won't bore you with the details, suffice to say I've had better evenings when it deleted everything after I'd finished some pretty decent and well-reasoned (at least I thought so...) statistical reasoning for the below picks.

I'll post my picks and come back to them on Friday to update the blurbs once I've recovered my composure, Frank the Tank style tomorrow.

Happy picking (15-8 on the season for upset picks)

I'm re-writing this blurb now - I believe Kirk Cousins's experience last year leading his Washington team to victory in LA will be critical. The Rams went into that game with a similar level of momentum and hype, and Cousins - with a far worse team - took the 'skins to victory on the road. The Vikes have been undervalued because of an atrocious performance on Sunday, but perhaps the real lesson for all concerned was that the Bills are only as bad as the worst team in the NFL can be... and that ain't bad.