It's crunch time in the NFL, with asurprising amount of teams still in playoff contention in both the NFC and AFC. 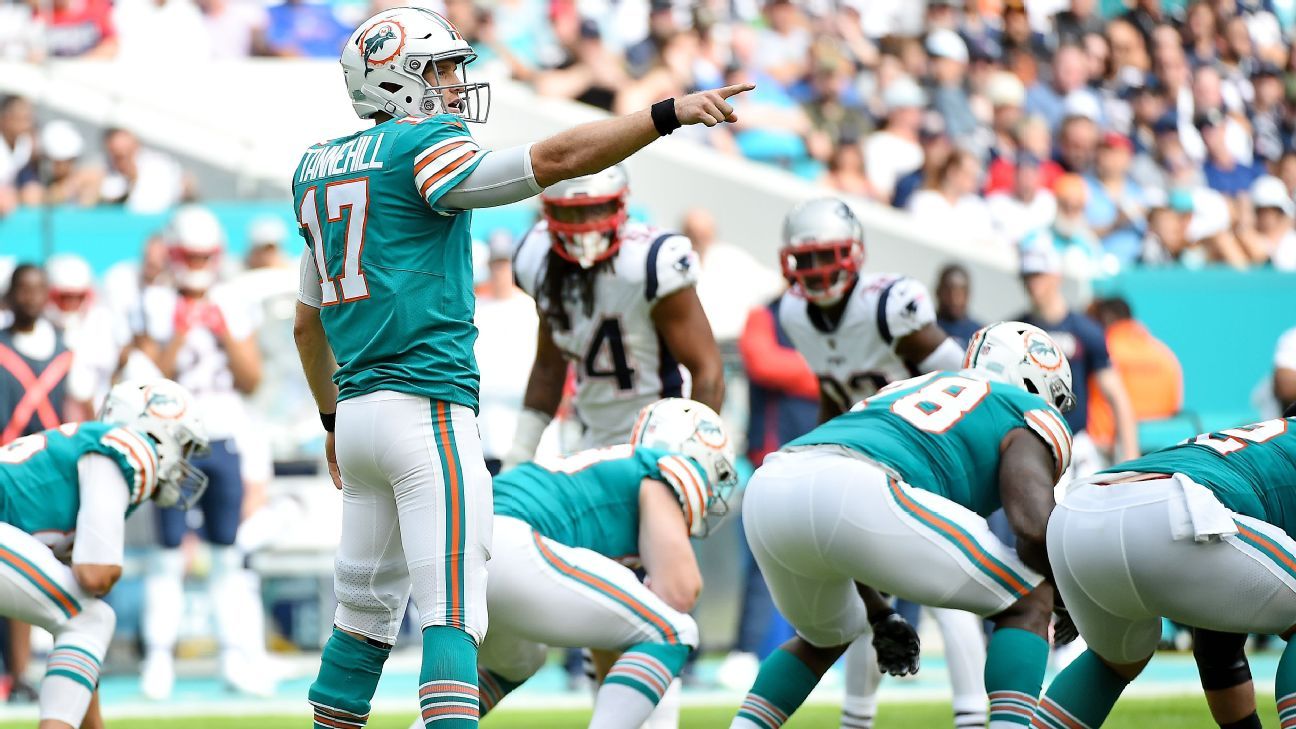 As we head into week 15, the NFL is still wide open. Unusually so, in fact.

It's not often, this late in the season that both conferences give life to so many bad teams.

With 3 games left, the NFC in particular is somehow still open (just) to the 4-9 Falcons, who could theoretically still steal the final wild card spot by virtue of the following sequence of events:

Sound improbable? Well it is, but this is the NFL and everyone has a shot until they mathematically don't. The Falcons are bad, bad enough that you'd have to be a certified loon to even consider them making 7 wins on their own, but the fact they're not out of it yet makes this year's week 15 more interesting than most years.

Who have we got this week? Read on! For the Thursday and Saturday games, check out our earlier article right here.

Did I mention there's a lot at stake for a bunch of mediocre teams? This is one of those where it's easy to consider the Vikings as legit playoff contenders, and dismiss the Dolphins out of hand. The +7 spread certainly doesn't represent that the Vikings actually have a worse record (6-6-1) than the Fins (7-6). The Vikings have also 3 of their last 4.

It's a tricky matchup and Ryan Tannehill's performances haven't inspired confidence, but then neither have Kirk Cousins's. The more you weigh this game up, the more you realize that although the Dolphins don't have many 'stars', they're actually playing at least as well as the Vikings, if not substantially better.

The weather in Chicago is a big factor here. The weather will be approaching freezing at kickoff on Sunday, and the Bears are still a little gimpy at the moment. Sure, they're likely winners, but by 6? That seems like a stretch against a Green Bay team that may be able to rise for one last rivalry game before they give up on 2018.

It's hard to overstate the hold Aaron Rodgers and the Packers in general have had over the Bears in recent years, winning 14 of the last 17 meetings between the two teams. In fact, the Packers have lost just once to the Bears since 2013, a staggering record given that encompasses the Brett Hundley era in 2017.

I can trust the Bears to win, but the nature of the game and teh two teams doesn't strike me as a potential blowout or high scoring, given the recent form of Chicago.

This is one that I was tempted to make the upset of the week, but the weather (raining) in Baltimore may slightly favor the Ravens and their 66% run game. Can't emphasize enough, however, that the Bucs are much improved under Jameis Winston (no, I didn't see that coming either), and the Ravens are living dangerously with Lamar Jackson at QB.

I'm not sold on Jackson. It's easy to think that he hasn't had much opportunity to throw, but that's not accurate, and neither is Jackson. He's been averaging 22 passes per game, but in his last three games, he's averaged a completion % of just 55.8% - which, if he qualified, would make him the 30th ranked QB in the NFL above just Joshes Rosen and Allen. I think the Ravens have been fortunate to come up against teams like the Bengals, Raiders, Falcons and Chiefs, who have very poor defenses. The Bucs may also fit that mold, but the Chiefs showed how to stop the Ravens last week, and I think Joe Flacco will find himself back in starting contention if things go awry on Sunday.

We only have 6 upsets this week (including Thursday and Saturday games), but this one stands out as a potential underdog cover by a long way. The Raiders have hit some type of form at the right time, running the Chiefs close and beating the Steelers.

The Bengals are in wacky the world of Jeff Driskel (don't get me started on the decision to overturn his TD last week, and DEFINITELY do not ask me how much money it cost me), a fantastic land of ungainly rushing attempts and panicking. Driskel isn't a sap and may push Andy Dalton close for the starter job next season if he finishes strong this year, but they're in the middle of a 5 game losing streak. Being favorites here makes no sense, I'm on board with the Raiders.

Never thought I'd say that.

This one I went back and forth on, The Colts are a better team than the Cowboys, but they have the unnerving habit of allowing games to get very very tight. They've been involved in 7 games that finished as one possession, and are 3-4 in those games. They very much go back and forth and despute their offensive potency, they definitely don't have a ruthless streak.

The Cowboys have won 5 straight, from defensive stands against the Saints, all of which were one possession games at the end. Put simply, when the game gets close, I trust the Cowboys more than I trust the Colts, and everything suggests that this one will revert to type and come down to the last possession for one team of the other...

The rest (in order of likelihood of an underdog cover)