It's Thursday night, but can the Jags upset the Titans on the road with Cody Kessler at the helm? 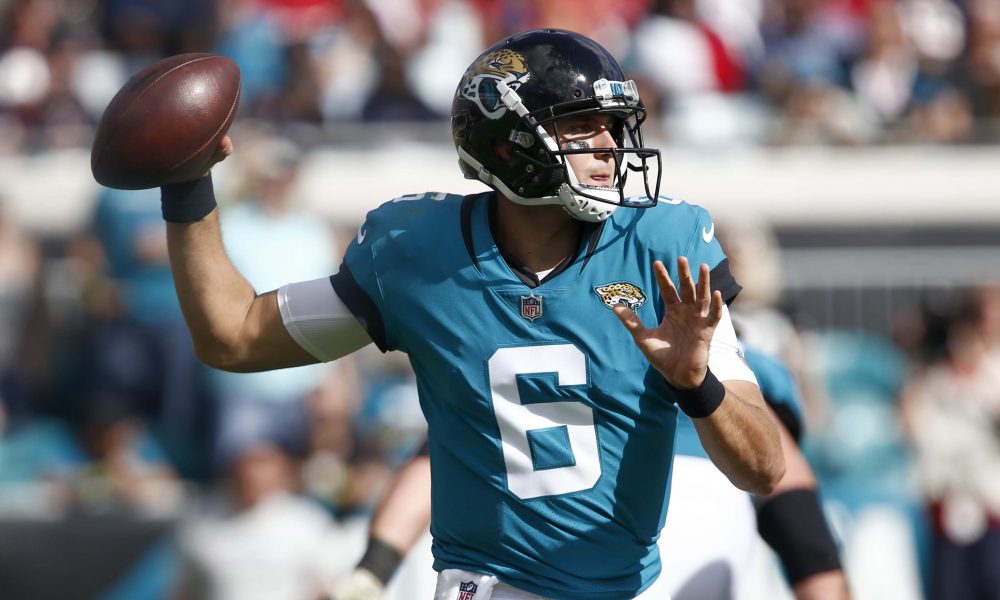 Now then, let's see who we've got in our Thursday night dream phone matchup generator:

That's right, it had to happen sooner or later folks. The Titans and Jags are contractually obliged to play on a TNF matchup at some point in the season, so in the NFL's opinion, it'd be better to just put them in the same game, thus avoiding ruining two games on their TNF slate.

In fairness, we can't complain. TNF has thrown up some great contests this season, both on paper and in the games themselves. In many ways, this doesn't buck that trend significantly, as the two teams aren't a million miles away from each other. Sure, the Jags have Cody Kessler at QB, but Marcus Mariota and the Titans have struggled mightily to move the ball this season. It's entirely possible both teams will be inept enough to make this a contest.

I'm taking the Jags +5 on this one. I don't think the Titans have been reliable enough as an offense, and the Jags, for all their sins (and they are many) are still one of the best D's in football. If Kessler manages to get them into the end zone, I'd suggest they would be set up to defend a lead far better than the Jets were.

That said, the Titans seem to need the kick up the ass of being behind in a game (a kick in the behind?) before they leap into action sometimes, so maybe the best hope for the Jags is that neither team scores much. I don't like the 37pt under though, not in an NFL where scoring is so easy.