Upset time! Can the Rams and Chiefs avoid going one and done? Can the Eagles upset a team that beat them by 41 points in week 11? 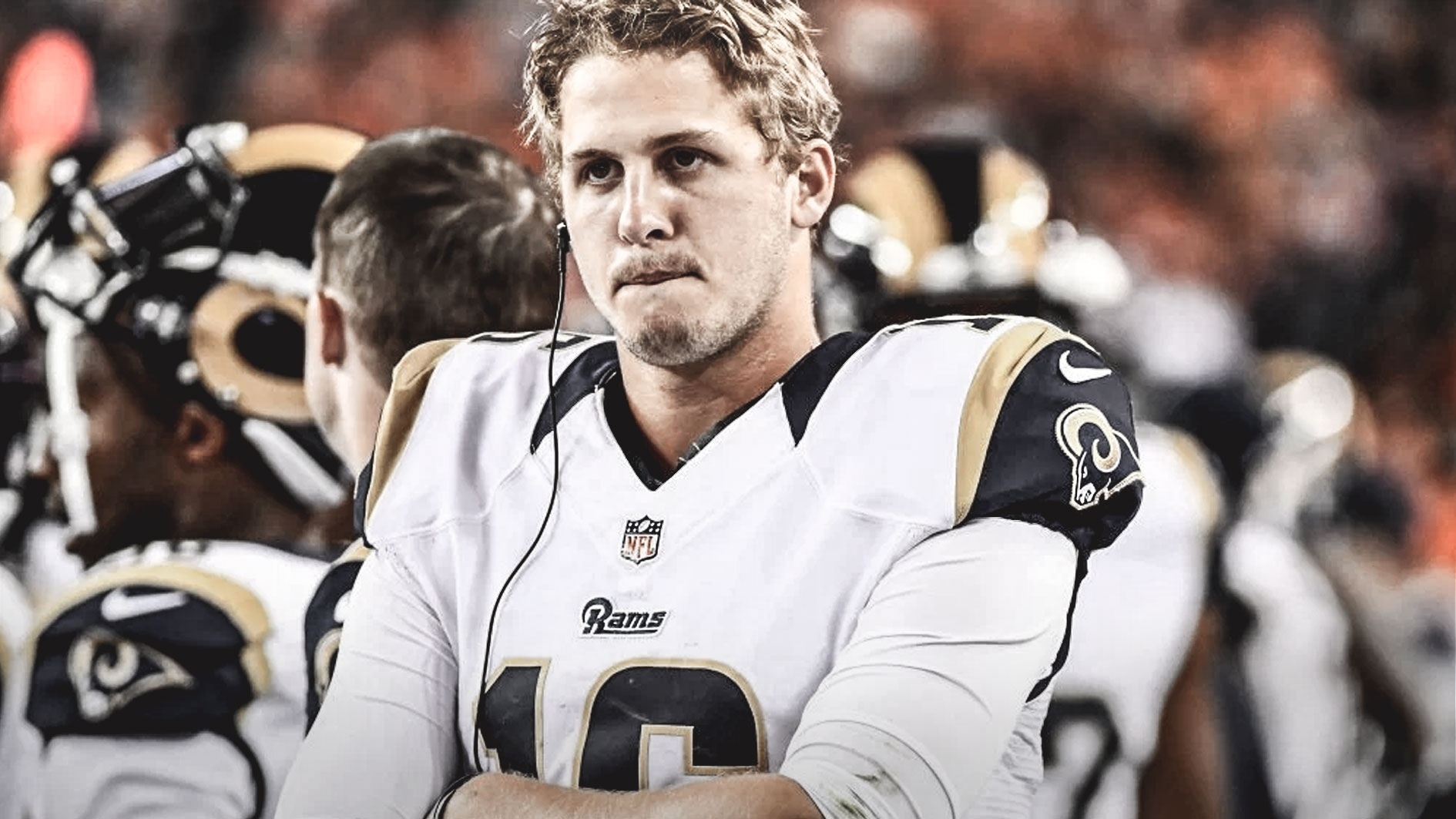 Ah the Rams... I'm a big Jared Goff fan, I think he's a great guy with a big future, but it would be remiss of me to paint the back end of the season as anything other than 'deeply concerning'. Goff was not just average in December, but he was seriously bad. A 2:6 TD:INT count shows how bad things were until he threw 4 TDs and no picks in the final week against the poor (in all senses) 49ers.

But most important? Here's a list of teams the Rams have lost to in 2018:

Worried? They should be. Not only are two of those teams still alive, but if I could pick a team that the Cowboys most resemble, it'd be the Bears. A strong, overwhelming defensive line, a dual-threat QB, and eerily similar pass/rush stats over teh regular season. The Cowboys passed for 343.8 yards per game (Chicago 343.9) and ran for 122.7 (Chicago 121.1). It's no exaggeration to say that the Bears who beat the Rams in week 14 are incredibly similar to the Cowboys facing them today - but arguably a more well-rounded version.

Not only that, but the Cowboys thrive against teams with high-powered offsenses. They limited the Saints to 10pts and the Falcons to 19pts in back to back weeks earlier this season. This is how they work, and also follows the same paradigm that the Bears and to some extent the Eagles used against LA.

Above all, this spread is crazy. 7 points in the divisional round of the playoffs is lunacy when one team has specialized in shutting down offenses just like this one. I'm taking the Cowboys and I won't be shocked if they win.

Cards on the table: Like any right thinking person, I want the Chargers, Philip Rivers and Antonio Gates to win this game. I want the Patriots to lose because they win lots and they'll probably be right in this position 15 years time with Tom Brady looking younger than he does now.

But I sincerely think the Chargers have a great chance this week. They're good, and getting better. In fact these two teams are actually very closely aligned in many regards. The Chargers have an advantage against the passing game, which counters where the Pats are marginally stronger.

What scares me about New England is their defense. They have let teams score some points on them this season, mainly bringing their average up by beating bad teams in their division. The Pats gave up just 12.6ppg to the Bills, Hets and Dolphins this season - and almost half of those points game against the Fins in Week 14 when they lost 33-34.

Conversely, they gave up 25ppg in the 10 other games they played this season, going 6-4. Let's not get carried away with the top-5 defense that the Pats may have on first glance. They have regularly come unstuck and largely used their games against the weak AFC East to boost their rankings.

As for LA, well, they've been a good learning team. They've lost to the Chiefs, Broncos and Ravens before reversing those scorelines in the subsequent matchup. That's a positive sign. They also beat good teams on the road. Baltimore, KC, Seattle and Pittsburgh all fell to the visiting Chargers - indeed, the Chargers have not lost on the road since Week 3 against the Rams.

I think the strengths of these two teams are going to lead to a close game, and 4.5pts is enough to have confidence that whichever team gets that final possession, they can cover.

The Colts are very very strange. Which teams can boast a shutout of the Cowboys just two weeks after being shutout by the Jags?

KC are in a good spot here. The Colts have really not beaten anyone of significance this season outside of the Cowboys and Texans. They've lost to New England and Philadelphia, but not played anyone of the Chiefs calibre.

Meanwhile, the Chiefs are not in their best form, having lost to Seattle and the Chargers in weeks 15 and 16, but they just keep putting up points. Lots of points. A league leading 35.3pts per game, in fact.

My only concern is the running game, which has hit a but of a wall since Kareem Hunt's enforced release, but in general, their losses have not been as a result of this, and they rebounded in style over the last two weeks of the season. They are weak on defense, but just not quite weak enough. Let's not pretend the Colts are a super-offense like the Saints, Chiefs, Rams or even the Chargers. They're a good-not-great team and I think... this is where 'good-not-great' meets 'great'.

Put simply, the Saints are the type of team that you don't want to play as a beat-up group on defense. Especially not after a bye week to prepare. The spread in this one is inviting, because the Saints have beaten the Eagles by 41 points in week 11. In that agme, the Eagles managed just 138 passing yards and 58yds on the ground, while the Saints put up over 550yds and 6 td's combined.

The Eagles have had a great run, but Nick Foles is not the magician the media are talking up. Sure, he's 'clutch', but to be 'clutch' requires the Eagles to be within mathematical reach of their opponents, and in this case, I just can't see that being the situation he faces for longer than a quarter...