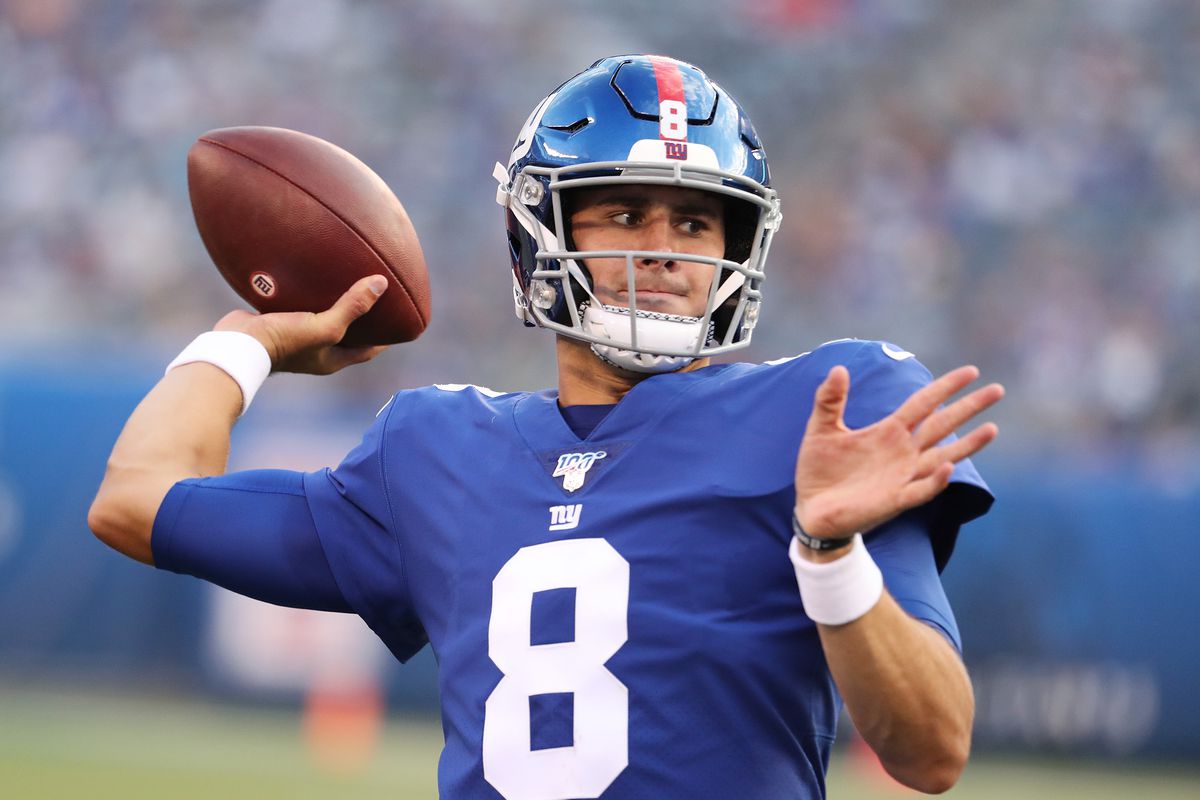 Against another mid-tier team, I would be thumping the idea that the Jets are flying high after their win against the Cincinnati Bengals, but running back Jonathan Taylor is going to run up his rushing totals and the Colts are going to pick up a (much-needed) win. Pick: Colts

The Browns can keep this divisional game close, but the Bengals are going to be looking to take out some aggression from their loss to the Jets. Pick: Bengals

If Cooper Rush were playing, I would like the Broncos to keep this game close, but these are two teams going in different directions for the rest of the season. Don’t discount, either, the mental aspect on their players of the Broncos being “sellers” at the deadline even though they are at .500. Pick: Cowboys

Picking the Texans seems risky, but the “transitive property” says that they beat the Jaguars who beat the Dolphins so this is a lock. (I’m kidding, I promise.) In all seriousness, Davis Mills has been quietly rolling for Houston and the Dolphins defense is going to make him look elite. Pick: Texans

Normally, I would pick the Falcons to beat the Saints now that their defense has had time to prepare for Trevor Siemian, but it’s not like the Falcons have any kind of defense to do such a thing. Their offense, too, will struggle against the Saints Top 5 defense. Pick: Saints

The Raiders have been through a lot this season, but they’ve continued to persevere. The Giants, meanwhile, played the Chiefs tough in primetime. I’ll take the Raiders because I believe in their offensive skill position players just a little bit more than the Giants’. Pick: Raiders

Bills by a mile...make that two miles. Pick: Bills

The Vikings are at their best when they can win defensive matchups and pick up easy yardage on the ground with Dalvin Cook. I don’t think they’ll be able to do either here against the Ravens coming out of a bye week. Pick: Ravens

This line is egregiously bad thanks to the Eagles’ drubbing of the Lions last week. I’ll take the Chargers to win this one handily thanks to a more porous Eagles defense than what they’ve seen in recent weeks. Pick: Chargers

This game felt like Packers all the way right up until reports that Aaron Rodgers is unvaccinated, has COVID and will miss (at least) this game. We’ve seen backup QBs come in and do some crazy things this season, but still... Pick: Chiefs

If homefield advantage means (on average) 2.5-3.5 points, then this line is saying that the Cardinals are less than a field goal better than the Niners. That’s just not true. The Cardinals are the far better team and the 49ers are notoriously bad at home the last few season. Pick: Cardinals

The Titans have everything they need to keep this game close, but it’s going to turn into a shootout down the stretch and the Rams will have them right where they want them. Pick: Rams

I’m concerned about the Steelers inability to stop a mobile QB—especially one they don’t have ample tape on. That said, the first one to 20points probably wins this game, and the Steelers can do that against the Bears secondary. Pick: Steelers