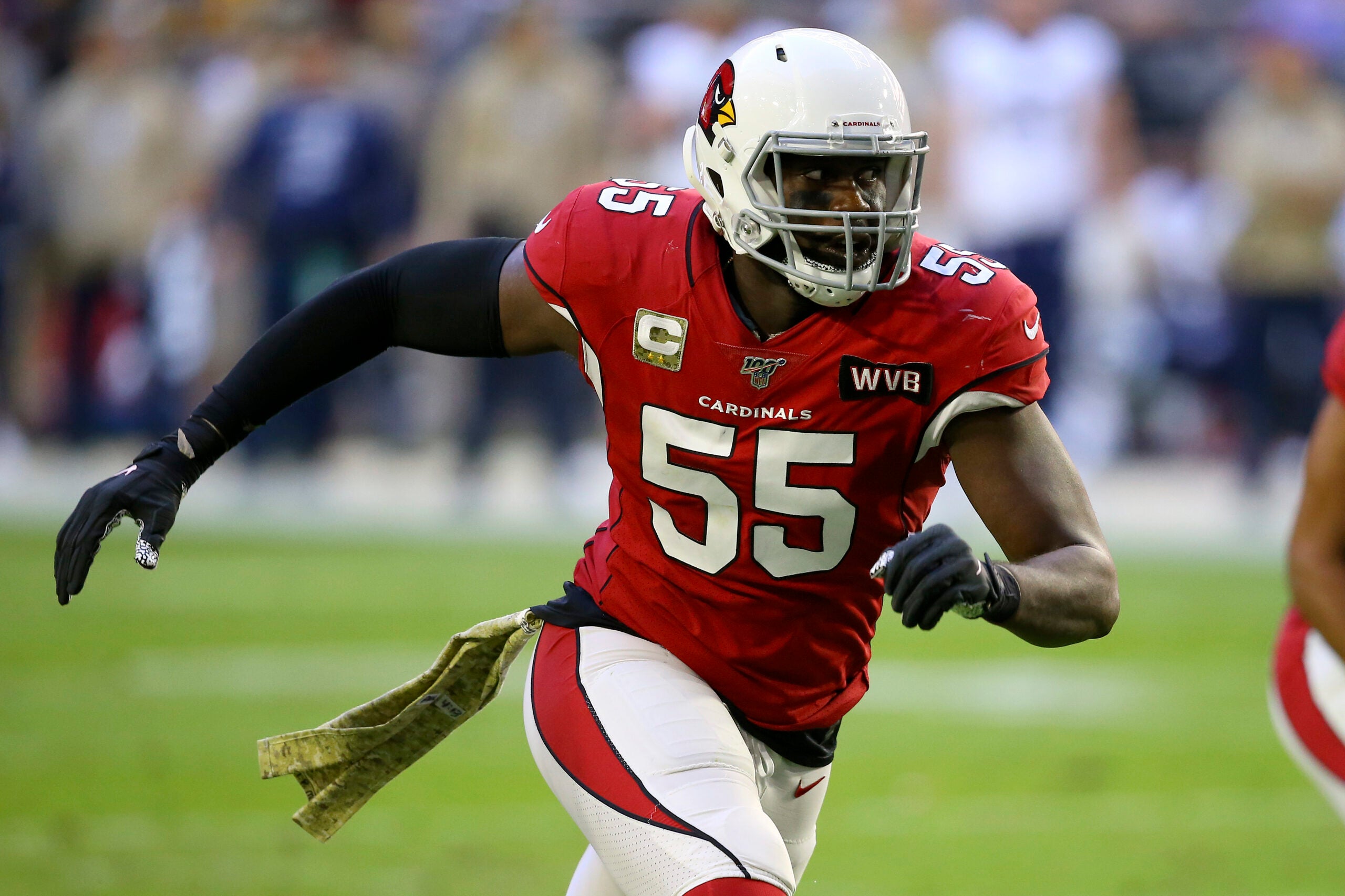 This is a sneaky matchup because the Raiders have won four-straight to get into the playoffs, while the Bengals lost their final regular season game to the Cleveland Browns and had a predilection to dropping some inexplicable games this season (New York Jets, Chicago Bears, Browns twice). To make matters worse for Cincinnati, their last playoff win was while I was in Kindergarten and while George Bush Sr. was still president.

Our Pickwatch Pro insights have this one leaning heavily toward the Bengals, but there is some sneaky strength-on-strength to consider. The Raiders passing defense finished in the Top 15 this season, with some darn good marks down the stretch—including holding Los Angeles Chargers QB Justin Herbert to one of his lowest QB Ratings of the season (even if he threw for a bunch of yardage). The Bengals have also been sacked on 9 percent of all drop backs this season, second worst in the league, while the Raiders’ pass rush has been on a tear over their winning streak.

So, the Raiders have the ability to keep this one close. I’m still going with the Bengals because QB Joe Burrow and WR Ja’Marr Chase have the freakish ability to be unstoppable in big moments. Pick: Bengals

In many ways, this is the second “real” game these two teams have played this season. In their first matchup at Buffalo–only a little over a month ago—the weather was so bad, neither team could pass the ball. New England didn’t even try, and their rushing attack and defense took over. While this game is also in Buffalo, the weekend weather forecast looks insanely frigid, but not necessarily windy or snowy.

It’s also pretty important to note that the effects of the cold on Bills QB Josh Allen have been overstated. He is 11-3 in cold-weather games (under 40 degrees). The real difference in that first matchup was actually coaching, and the Patriots’ ability to adapt to situations, which is a nice piece of organizational inertia that will serve them well in this game as well. I have a feeling Bill Belichick has some tricks still saved up his sleeve for Allen and the Bills offense. The wrinkle that may send me back to changing this pick is if RB Damien Harris (currently questionable) isn’t able to go. He’s expected to play, and backup Rhamondre Stevenson can certainly ball out as well, but Harris is the stud against the kind of heavy fronts Bills will be employing. Pick: Patriots

This game has an opportunity to be real “old school” football from the jump as the Eagles are bringing the NFL’s top rushing offense (yes, better than the Indianapolis Colts or Tennessee Titans) against a Buccaneers defense that finished the year No. 3 against the run—allowing only 84.5 yards per game. Combine that with the Buccaneers’ tendency to utilize “Playoff Lenny” Leonard Fournette in the postseason, and we might see parts of this game look a lot like playoff ball in the 1960s.

Fournette has been out, along with linebackers Lavonte David and Shaq Barrett—all three are expected to play in this one. So is wide receiver Mike Evans. That’s a lot of talent coming back for the Buccaneers who struggled to close out the season. Can everything just click into place? That’s unlikely, but even if they need some time to gel, I’m not taking QB Jalen Hurts over Tom Brady, I’m just not. If the Eagles are close or even up late in this one, the Buccaneers will find a way to slam the door. Pick: Buccaneers

I want the 49ers to win this game…I really do. They’ve overcome a lot over the past two seasons and while I’m not a fan of the team, their patience should be rewarded. They also play some pretty entertaining football if you’re an Xs and Os junkie on either side of the ball, so seeing them for more of the playoffs would be fun. That said, I do not like this matchup and think the Cowboys have more of an upper hand than the smallest spread in the playoffs might suggest.

Both teams are pretty great all-around. The Cowboys are the No. 1 DVOA in all of football with the No. 2 defense, No. 6 offense and No. 6 special teams. The 49ers aren’t far back as the No. 6 team, with actually a better offensive ranking (No. 5), the No. 7 offense, but a special teams unit at No. 26 that could factor into this one—as it has in a couple of their losses this season.

Both teams are also very capable of laying eggs at the most inopportune of times, which is why this one is a bit of a crapshoot. The Cowboys offense is the No. 1 scoring offense in all of football, but tends to stop-stutter-and-stall at times. Against the Niners pass rush, that could be a big factor. Why Cowboys here? Niners WR/RB Deebo Samuel is the most versatile and talented offensive weapon in the playoffs. The Cowboys can largely negate him with their best defensive weapon, LB Micah Parsons. I do not believe the 49ers have enough in their tank to beat the Cowboys if Samuel doesn’t have a monster day. Pick: Cowboys

There is a thin path to victory for the Steelers in this one—mostly along the lines of “any given Sunday” and talk and the surprises of playoff football.

How can a double digit underdog that doesn’t really belong in the playoffs pull this one out? The same way they’ve pulled games out over the last two months, which included winning four of their last six including two games against the Baltimore Ravens and one against the Tennessee Titans. This includes pass rusher T.J. Watt being an absolute wrecking ball and being able to pressure Chiefs QB Patrick Mahomes with only four and still having some ability to cover the dangerous receivers of the Chiefs.

Will that happen? Probably in spurts, yes, but the Chiefs are built for moments like this. I liken this game to a lopsided heavyweight bout that begins slow, but the better fighter just wears the other fighter down. Once Mahomes and Co. start throwing haymakers, this one is gonna start looking ugly. Pick: Chiefs

Sometimes the schedule makers really get it right…

This game of the week matchup features two exceptional teams that split their regular season matchups. The Rams squeaked out the win in December, winning by only seven points. Back in October, the Cardinals embarrassed the Rams by 17. Lately, however, fortunes have changed as the Rams had won five straight until losing their final game to the 49ers. The Cardinals, meanwhile, lost four of their last five—including dropping one to Detroit.

The Cardinals’ biggest issue has been the absence of WR DeAndre Hopkins. Hopkins may come back for the later stages of the playoffs, but he has already been ruled out for this week’s game.

Yet, I’m taking the Cardinals here. Why? I trust Kyler Murray to carry this team in a variety of ways more than I trust Matthew Stafford against a very multiple/confusing Cardinals defense. Will Stafford probably still put up a bunch of yards? Absolutely. Will a second or third interception doom his team’s chances? Also very likely. Pick: Cardinals