Schottey’s 2022 NFL Season Awards
Who should be taking home the NFL hardware? PFWA voter Michael Schottey's ballot has the answers. 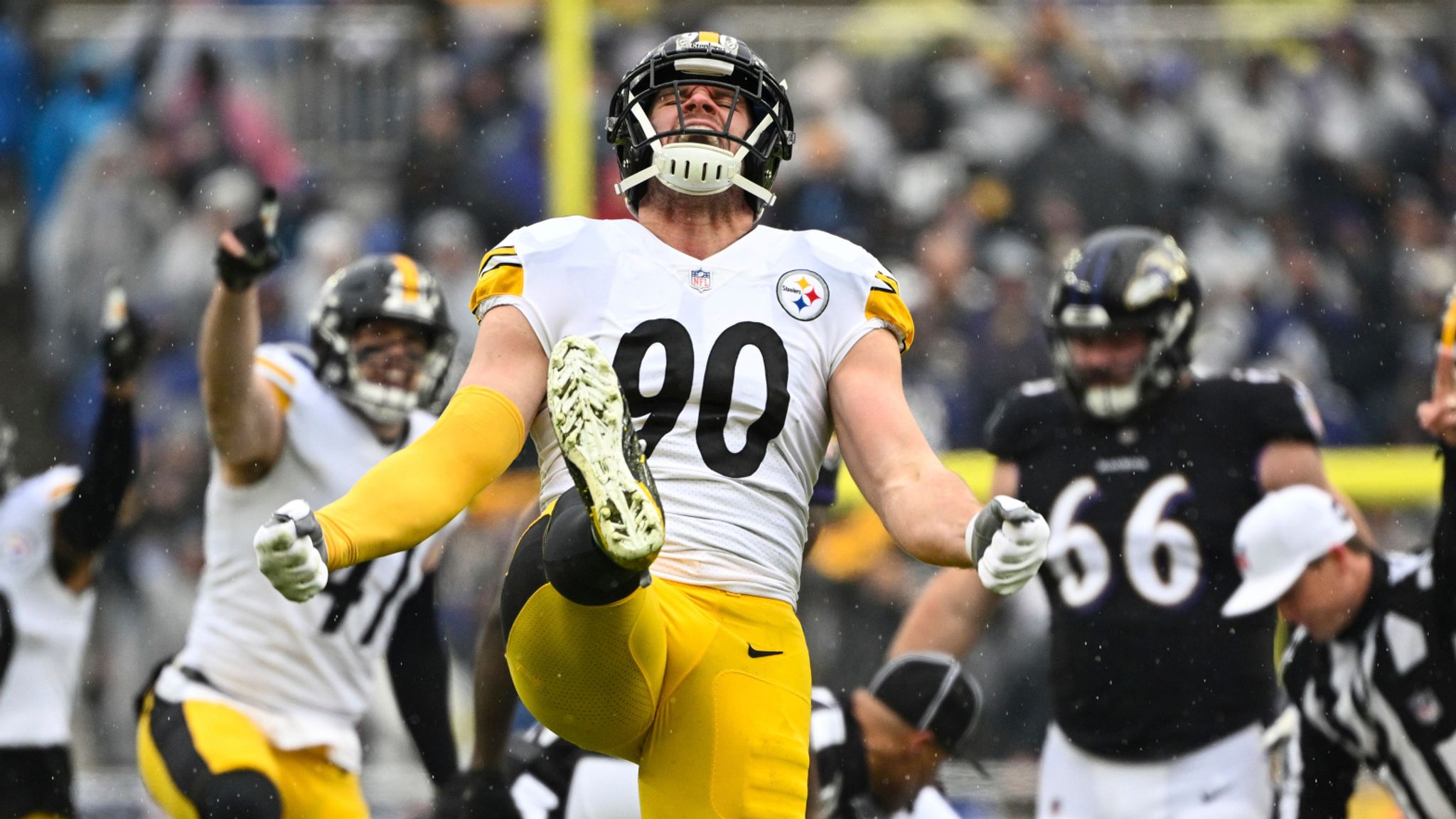 Head of Content Michael Schottey has been a member of the Pro Football Writers of America for over a decade and is a voter for their annual awards which will be released starting on January 24. Here is a portion of the official ballot, featuring the major awards.

For the official PFWA winners, plus All Pro and All Rookie Teams, please follow @PFWAwriters or @Schottey on Twitter the week of January 24.

I called this one before the regular season, because Rodgers, more than most, is able to fuel his game with slights—either real or imagined. Although he was only 10th in the NFL in passing yardage, he threw 37 touchdowns (tied for fourth) and only four interceptions. His traditional passer rating (111.9) and QBR (68.8) both led the league as did his ranking in my favorite advanced passing metric, Adjusted Net Yard per Pass Attempt (8).

This award is usually either “best running back or wide receiver because MVP is always a quarterback” or “best quarterback on a team not as good as the MVP’s team.” This season, it’s the former, because Kupp flirted with Calvin Johnson’s single-season receiving record and helped carry an already-very good Rams offense.

Watt’s impact on the game can be seen not only every time he’s on the field, but also when he wasn’t. He’s a one-man wrecking crew than opposing coaches might be able to scheme for, but they still can’t stop. He tied Michael Strahan’s single-season sack record, and anyone who watched Strahan’s last sack of Brett Favre that in 2001 knows that Watt should hold this record on his own.

Fourth in total receiving yardage, Chase is arguably a Top 3 player at the receiver position already. Pretty funny that just a few months ago, people (including myself) were worried what was wrong with him after a horrendous preseason and that many thought the Bengals whiffed by not drafting an offensive lineman in April.

How good was Micah Parsons this year? No one else is really in the running for this award (Denver Broncos cornerback Patrick Surtain II is a distant second and No. 3 isn’t worth discussing) while Parsons was in the talk for Defensive PLAYER of the Year for much of the second half of the season. He’s one of the most impactful all-around players in the league and can cover, play the run and pass rush with almost equal efficiency.

LISTEN: Michael Schottey and the Three & Out crew looked back on their preseason awards predictions

I wouldn’t have a quibble if someone voted for Dallas Cowboys QB Dak Prescott here (Pro Football Talk gave him their vote), but Burrow did more with less…and even more greatly exceeded expectations. Yes, Chase is better than any receiver on the Cowboys, but the Cowboys have a better receiver corps in general and a far better defense. Burrow rose above the biggest issue that hurt him (literally) last year—a poor offensive line—and is suddenly one of the most dynamic young passers in the league after many were writing him off.

Diggs is not a perfect player by any means, but he took a gigantic leap in year two from “ballhawking cornerback” to “leading the league in interceptions by a comfortable margin.” He needs to work on the finer points to his game and be a little more patient, but there’s little reason to believe we’re not looking at the next best cornerback in the league.

Absolutely zero percent of coaches would say they were packing it in when a player like RB Derrick Henry goes down, but a handful of them actually would. Even more would make sure everyone knows that’s a really good excuse for why the season didn’t go as planned. Instead, the Titans played every game as if it meant something huge and they ended up with the AFC’s No. 1 seed.

I was as hard on the Eagles as anyone in the beginning of 2021, and did not think the Nick Sirianni hiring was the right move. Now, at the beginning of the year, the Eagles are stinging not from a two or three-win season, but from an early playoff exit. They also have three first-round draft selections and are set up well with the salary cap due to some shrew moves this past offseason by Roseman. With things potentially blowing up in Dallas as of their early playoff exit, there’s a real chance we’re looking at a sea change in the NFC East and the Eagles may hold this division for a long time.