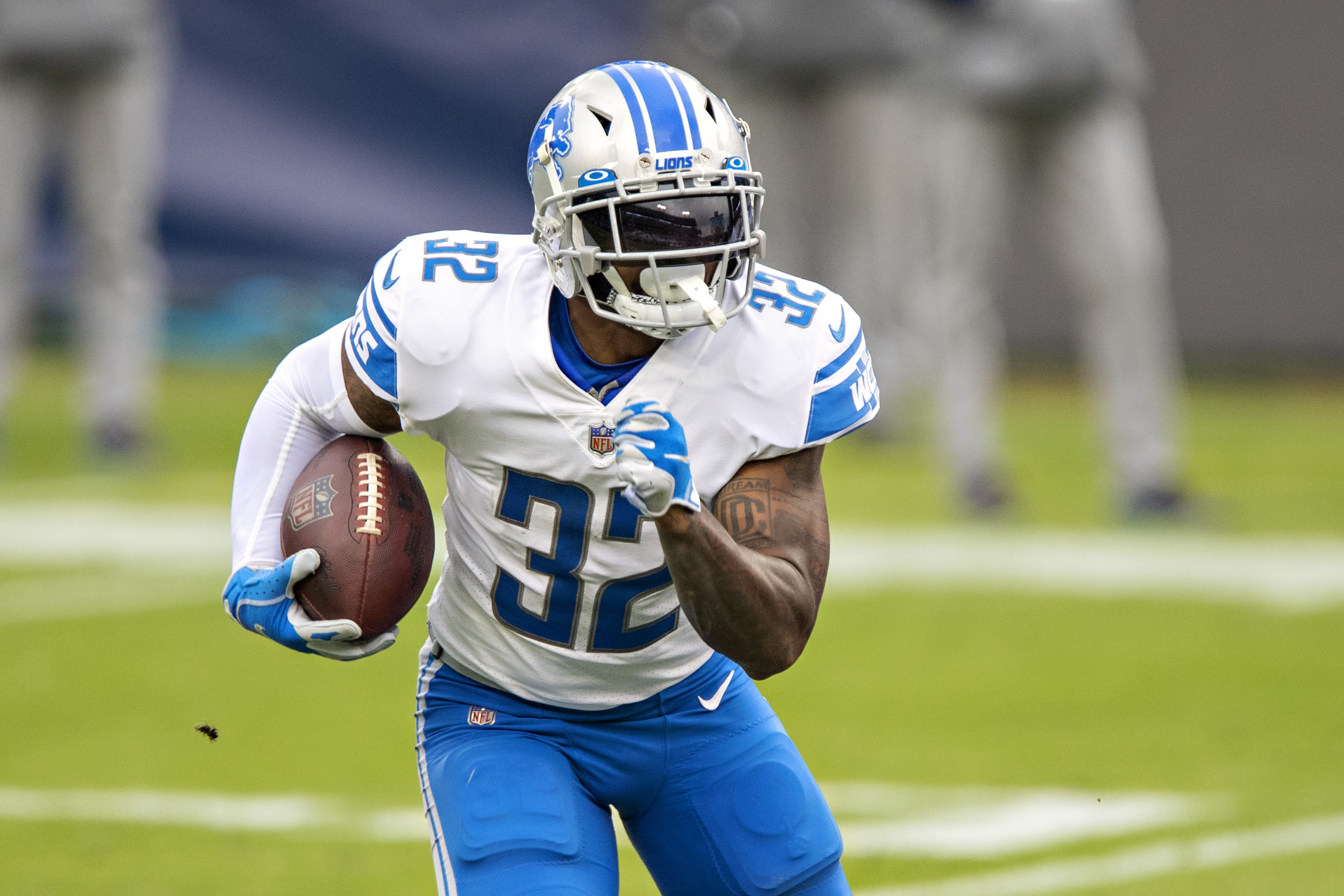 The best Thanksgiving side dish is football—and nothing spices up football like having pride or money on the line!

But if your picks have been a little more "green-bean casserole" this year than "mac & cheese," Pickwatch is here to help you out with our Pickwatch Pro Stats Insights.

Here’s a three-game sampler platter of the kind of proven winning tips you get when you subscribe to Pickwatch Pro.

These two teams have played 20 combined games, and only have three wins and a tie between them. But the bird is likely to come out of the oven while they’re on the screen, and the picks count just as much against your record.

Against the spread, the Bears have strong advantages in both rushing defense (allowing 21.6 fewer yards per game), and scoring defense (7.8 fewer points per game), and those have been strongly predictive over the teams’ last 15 games, at 70 percent and 63.5 percent relevance, respectively. In all, Chicago’s got the advantage in five of the six most-relevant ATS factors.

Straight up, it’s much the same story. Though the factors change order (scoring offense, where the Bears’ edge is very slim, climbs up to second place and pushes scoring defense down to No. 3), the Bears still own five of six factors and the overall edge.

Straight up, it’s hard to feel like the Raiders have much of a shot; they’ve been in freefall over the past few games. But the team with the better passing offense has won 63.5 percent of these two teams’ recent games, and the Raiders have been averaging 33.5 more passing yards per game than the Cowboys.

That’s where the good news stops, though. Passing offense is only the second-most predictive stat for this matchup, and Dallas has a significant advantage in No. 1 (scoring offense), No. 3 (scoring defense), No. 4 (rushing offense) and No. 6 (rushing defense). Against the spread, those four categories are the four most predictive, making our model even more sure the Cowboys are the horse to ride in this matchup.

The late game, like dessert, always ends up being the best part of the Thanksgiving NFL slate. It’s no different here, where two should-be contenders are trying to reclaim their identities and get right for the stretch run.

Straight up, the Bills have a 3.4 points-per-game edge in scoring offense, the most relevant stat (60 percent). But they have a huge advantage in the second-most relevant stat, passing yards (63.5 more yards per game!). Though the Saints are a little bit better on the ground, both offensively and defensively (the third- and sixth-most relevant stats), the Bills own every other category.

Against the spread, the Bills are winning the No. 1, No. 2, No. 4 & No. 6 stat categories, most of them, pretty decisively. The trouble is, none of the stats are particularly strong indicators. The top stat, scoring offense, has just 55 percent relevance, and the next two have 52.5 percent. The Bills are the pick against the spread—but be careful with that big number on the road, in the Superdome, in prime time.