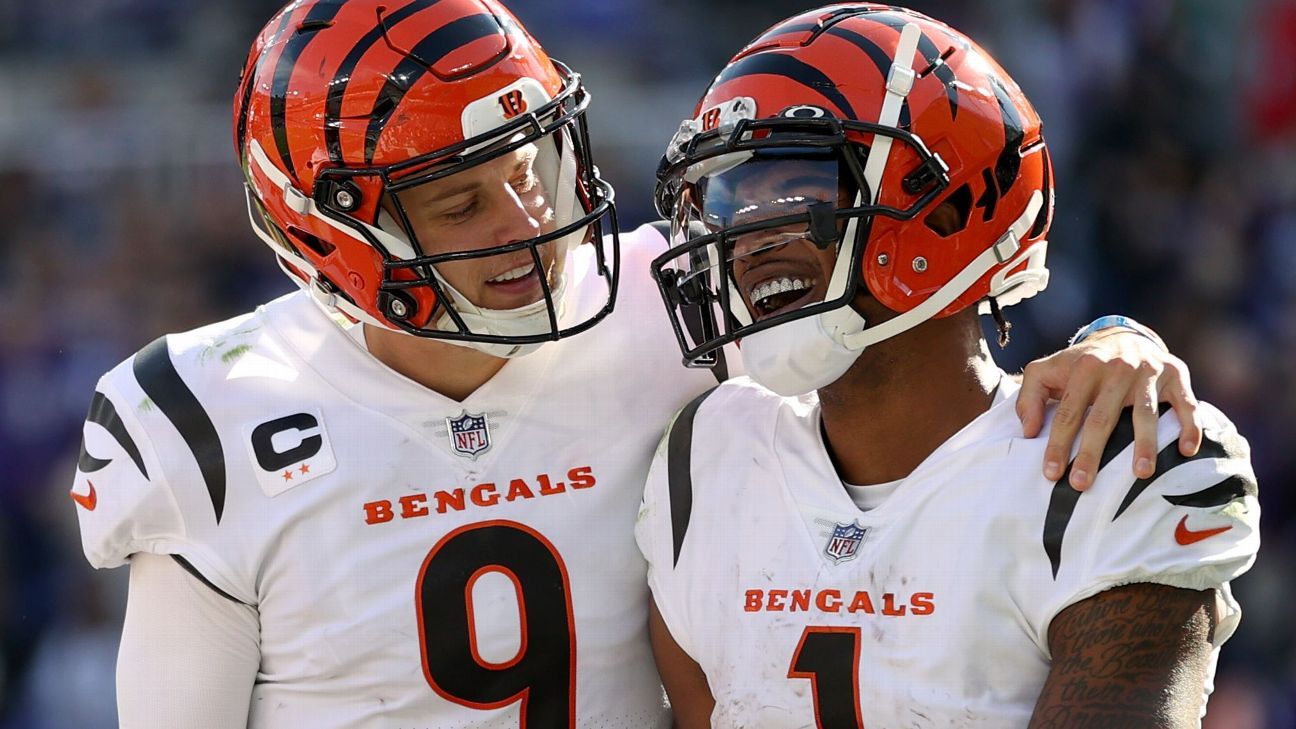 One of the absolute best parts about Pickwatch is that it gives fans direct access to the best experts from around the web and even allows them the ability to aggregate and analyze their opinions.

To that end, for the 2022 NFL Playoffs, we've brought you some of those best experts for a roundtable discussion:

Now, we've asked them for their thoughts on Super Bowl LVI.

We've had a lot of bad Super Bowls in recent memory. Tell me why this game could be an instant classic:

Breech: On paper, the Rams are probably the more talented team, but the Bengals have thrived as an underdog this year. The Super Bowl will mark the TENTH game this season where they've been an underdog of three or more points and in the previous nine games, they went 8-0-1 against the spread and 7-2 straight up and one of those two losses was a game where Joe Burrow didn't even play (Week 18 against the Browns). Every big game involving the Bengals seems to go down to the wire and I won't be surprised if we see that happen on Sunday.

D'Andrea: Every Bengals postseason game this year has been decided by its final play -- whether that's Evan McPherson walk-off field goals or a red zone stand vs. the Raiders. The Rams' last two playoff games nearly saw them blow a 27-3 lead and then overcome a 10-point fourth quarter deficit against a team against whom they'd lost six straight games. Yes, LA might just devastate the Bengals' awful offensive line and cruise to a victory. The last month of sloppy, glorious football, however, suggests this one will be interesting all the way to the final whistle.

Katzowitz: Simply put, these teams play close games. Dating back the last five contests, the Bengals won by five points, lost by five, won by seven, won by three and won by three. They fall behind early and then they catch up. They take a lead and then they quickly lose that advantage. That's just the way Cincinnati plays. Los Angeles is pretty similar in that regard. Excluding their 34-11 win vs. the Cardinals in the Wild Card round, the average margin of victory in the Rams' last five games is 3.4 points. It's either Evan McPherson kicking the game-winning field goal as time expires or Matthew Stafford leading a two-minute drive late in the fourth quarter, but this game almost certainly will be close. And it could very well be a classic.

Give me your Pick for a Darkhorse Super Bowl MVP

Breech: I'm not sure what technically qualifies as a dark horse, and I'm not sure if I'm allowed to list more than one candidate here, but I'm going anyway: Joe Mixon and Evan McPherson. Mixon is 25-to-1 to win MVP, but he could have a real shot. If he has a huge game on the ground, that will take a lot of pressure off Joe Burrow, which could be enough to propel Cincinnati to a win. As for McPherson, every Bengals game seems to come down to a field goal and if he hits a game-winner on Sunday, he'll likely be in the MVP conversation. Also, I have secretly wanted a kicker to be named Super Bowl MVP my entire life and I feel like if it's ever going to happen, this would be the year.

D'Andrea: McPherson. Maybe I'm biased after attending a school whose first bowl appearance in two decades saw a punter win MVP honors, but I believe it's time to put the "special" back in special teams. McPherson has been the engine quietly humming underneath Cincy's Super Bowl run. He's had four field goals in each of his three postseason games so far. Five on Sunday would be a Super Bowl record, and if this game turns into a defensive battle, could be enough to cash his +13000 MVP odds.

Katzowitz: I've picked the Bengals to win just once in the playoffs, so obviously, I've been wrong more times than I've been right. But here's the reason why I like the Bengals on Sunday. Joe Burrow is an obvious MVP pick. So are Ja'Marr Chase and Evan McPherson. But the job that receiver Tee Higgins has done this season has been so important, even if he's oftentimes overshadowed by Chase. He hasn't scored any touchdowns in the postseason, but he caught a combined 13 passes for 199 yards in his last two games. He makes tough catches, oftentimes on third down, when the team needs it most, and even though there are at least three teammates ahead of him with narrower Super Bowl MVP odds, you should probably consider taking Higgins for a longshot. Higgins leading the Bengals to the NFL crown? It could happen.