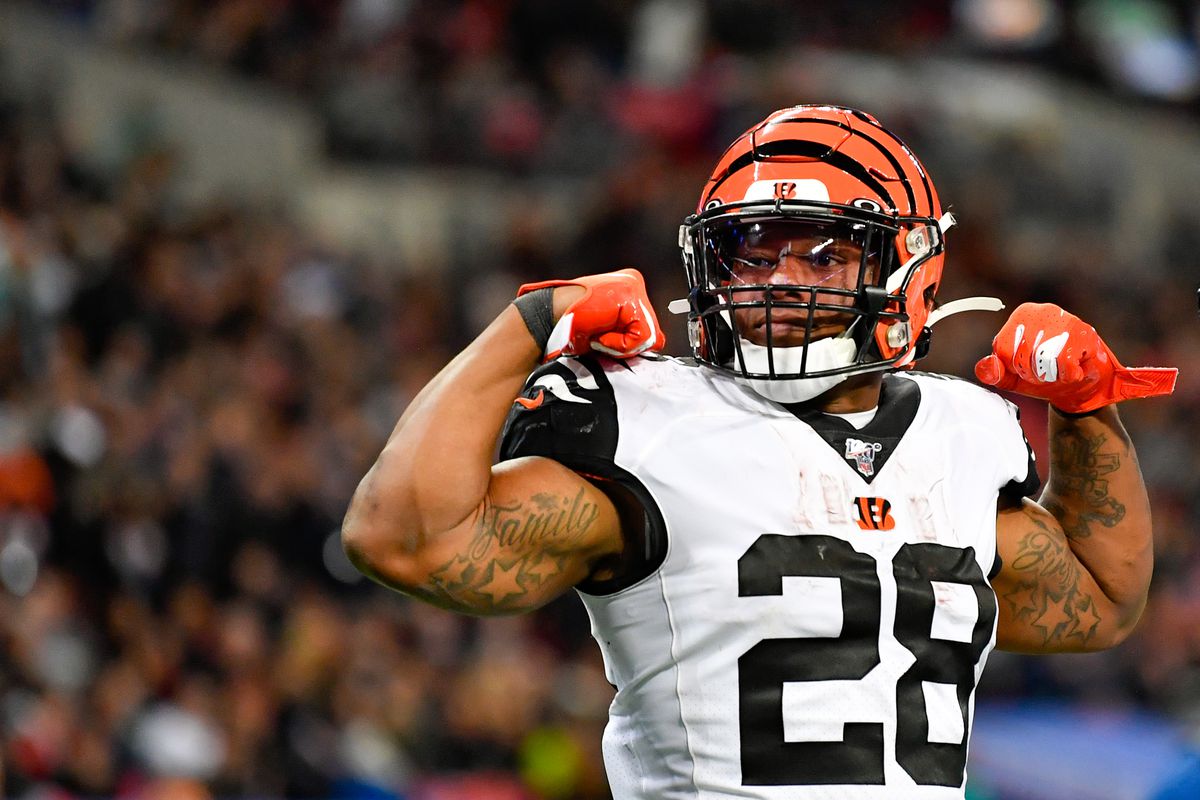 It’s Week 13 of the 2021 NFL season—but it’s the longest NFL season ever, which means you’ve still got plenty of time to pull up your win rates!

There are some really tricky games on the schedule this week, especially against the spread. By this point in the season, there’s a lot more information about the relative strength of teams. Yet, when two inconsistent or opposite-trending teams play each other, it’s hard to know which numbers to trust.

By tracking which pickers have had the best combined reads on the two teams involved in any matchup, we can see which team is favored by the experts who have a better handle on them than anyone else.

Overall, 55 percent of all Pickwatch users are taking the streaky Bengals, and laying three points, at home against the unpredictable Chargers, but our best Chargers and Bengals pickers are more certain.

Pickwatch users as a whole are divided on this matchup, split 56/44 in favor of Las Vegas. But this matchup’s very best experts are all over Football Team, starting with disco dan (16-3 picking both squads ATS). Only four of the top 15 combined WFT & LVR pickers like the Raiders in this one, and the full top 25 tilts WFT’s way, as well.

It’s gotta be a trap, right? That’s what you’re thinking when you see the Pats, who are on a six-game winning streak, getting points against the Bills, who’ve been playing .500 football since October 11th.

If it is, 68 percent of Pickwatch’s best Pats and Bills pickers are happy to walk right into it.

Now, the very best, jim.muirjr, is 20-3 ATS when picking these two teams this year—and he’s taking the Bills. In fact, he’s gotten every Bills pick correct so far in 2021. And two more of our top six Bills/Pats pickers agree with him. But after that, it’s a whole lot of people with a proven-good read on the matchup taking a red-hot New England squad over lukewarm Buffalo.